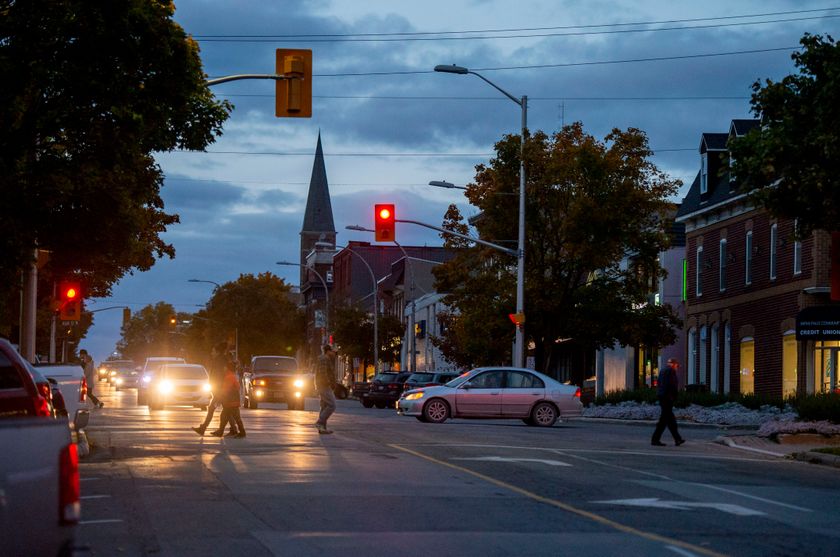 Parks Canada is giving the town of Smiths Falls in Ontario, a few extra months to figure out what to do with the non-compliant campground at Victoria Park, according to The Recorder & Times.

The federal agency asked the town to remove an RV park from its land along the Rideau Canal earlier this year, and in October it said it needed to be gone by Dec. 31.

The town asked for an extension until the end of April 2020, and now Parks Canada has agreed to the four-month delay “given the complexity of the issues.”

“I concur with the need to allow additional time to bring the planning process to completion,” David Britton, acting director of Ontario Waterways, said in a letter to council this week.

He called the extension a “one-time exigency.”

Victoria Park sits on a portion of land along the Rideau Canal, and has since Parks Canada originally signed a lease agreement with the town in 1897.

The express purpose of that original agreement was for the land to be used as “open space parkland,” Britton said in an October letter to council.

The town’s chamber of commerce; however, has leased the land from the town for the last 16 years where it has operated the Victoria Park Campground for RVs.

The town is violating the terms of the agreement with Parks Canada by leasing the land to the chamber, Parks Canada says.

The town now has until April to develop a relocation strategy, in which it will need to specify exactly when it will physically be out of the space (though there are currently no trailers in the park at the moment since the camping season is over).