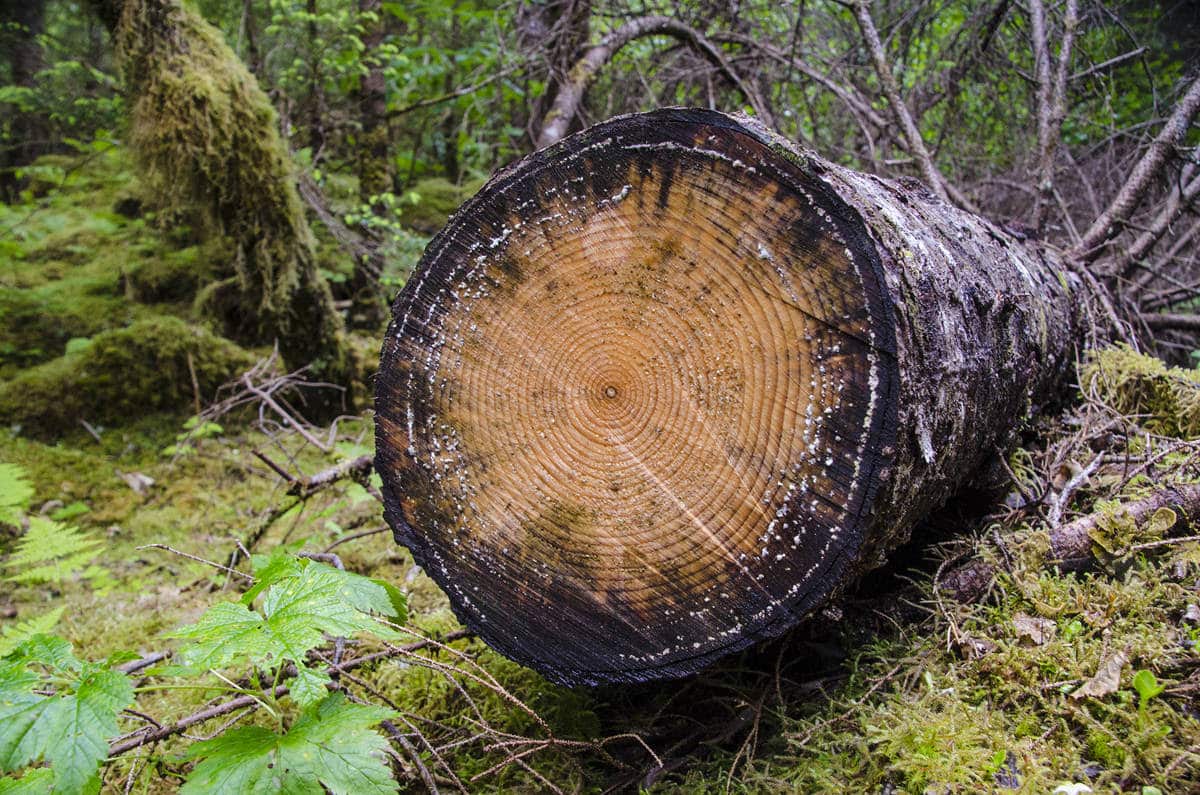 Started on Oct. 3, Parks Canada in collaboration with BC Wildlife Service crews are removing trees for the next two months, depending on weather, and then will continue in fall 2020.

According to a news release from Parks Canada, many large old growth spruce trees in the Mount Sir Donald campgrounds and nearby day use areas in Glacier National Park are dead or dying from a spruce beetle infestation.

“As this represents a risk to public safety, removal of the dead trees is considered the most appropriate action,” reads the release.

During the work, the campground and nearby day use areas will be closed.

Spruce beetles are bark beetles, native to B.C., that typically infest downed or weakened trees. Spruce beetles play a natural role in the forest ecosystems and are naturally occurring in both Mount Revelstoke and Glacier national parks.

Parks Canada said small outbreaks, similar to the one in Mount Sir Donald Campground, are expected as part of natural forest disturbance processes.

They continued that Parks Canada’s policy allows for intervention in natural processes when there is a public safety risk.