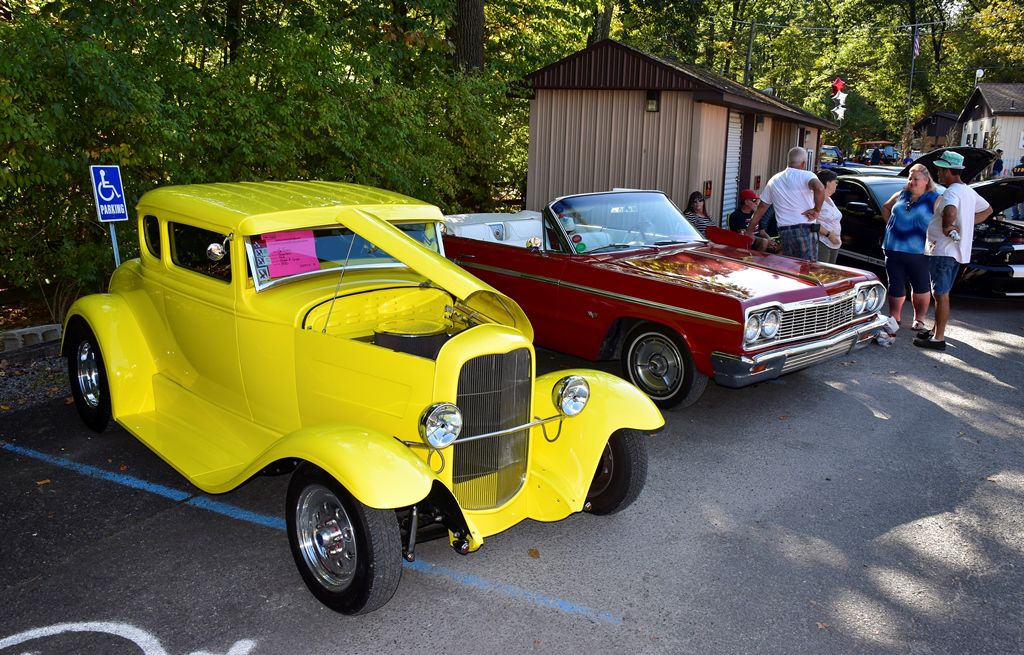 Classic cars filled an RV park in Pennsylvania in mid-September.

Despite an abundance of car shows, all scheduled for that date, the beautiful weather coupled with a later starting time produced a record number of entries, including some coming from earlier shows and at least one leaving to an even later event in Lebanon, Pa.

The car show was but one of several activities held at the campgrounds on that date. Other events included a campground-wide yard sale, a craft and vendor show and live music by the Lorri Woodward and James Hummel Duet.

A total of 37 vehicles, 32 cars and trucks plus five motorcycles, registered for the event.