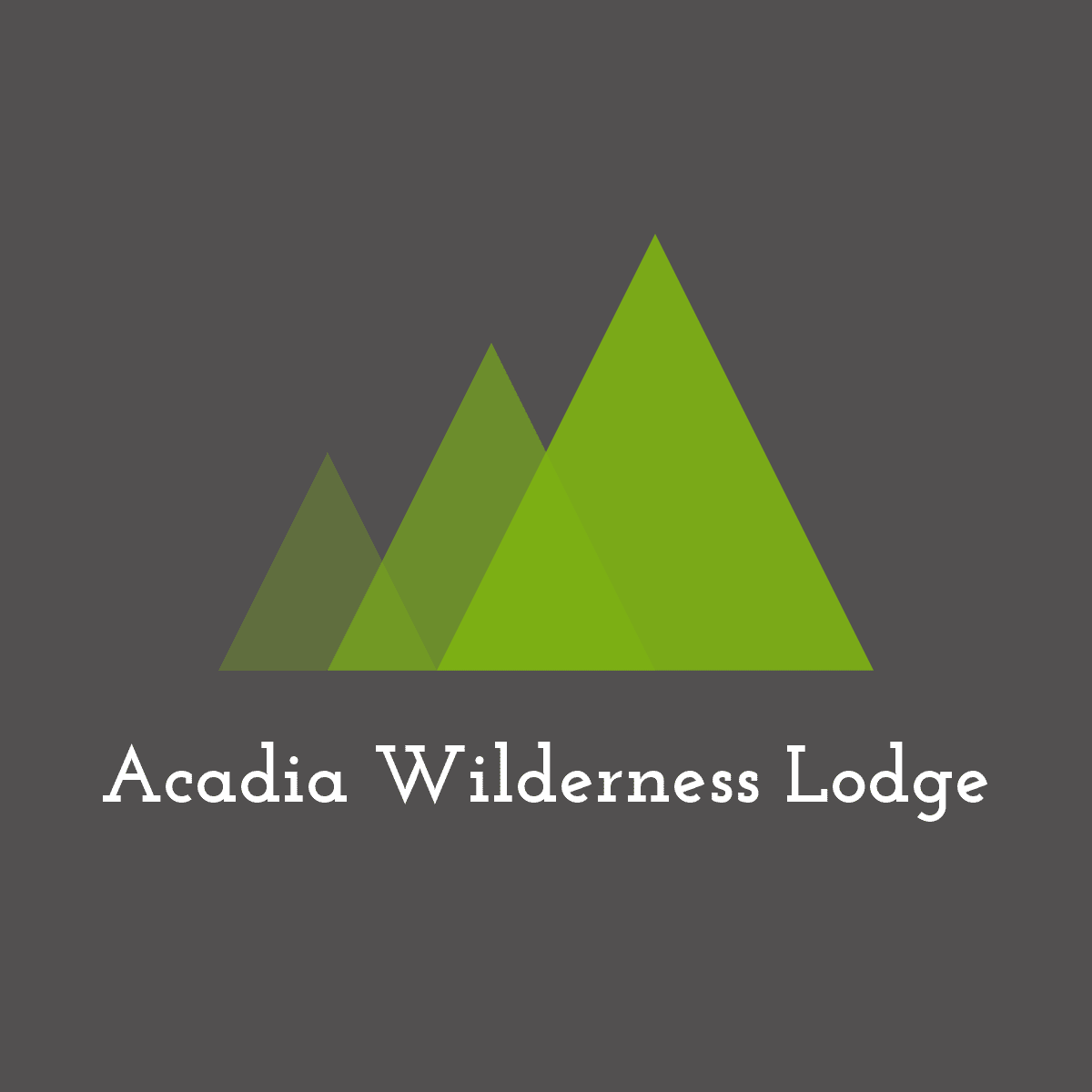 More than 1,000 people have signed their names to petitions regarding a proposed 154-site campground, operating under the name Acadia Wilderness Lodge, on Kelleytown Road in Tremont, Maine, according to the Mount Desert Islander.

One petition in favor of the project, created by the proposed campground owner’s mother, asks why someone would be against having more small businesses in town. The other petition, launched by an abutting property owner, argues the business is not what the Land Use Ordinance describes as “light commercial activity.”

“I would have a lot less issue with it if it wasn’t so massive,” said Stephen Lawson, who created the online petition against the project asking the Planning Board to deny the application. “I’ve unfortunately become the face of this, which isn’t a lot of fun. I have a lot of neighbors behind me who don’t want to see something like this in our neighborhood or on our island.”

Currently, there are over 600 signatures showing support for the small project and over 400 signatures in opposition to it. There is no way to see who is signing them or whether they are residents of Tremont, Mount Desert Island or Maine.

James Hopkins, a resident of Miami, has submitted the application for the 154-site campground with his wife, Kenya. Hopkins grew up in Tremont and is not only looking to create a campground on the 42-acre parcel of land he recently purchased but to also include items for both visitors and year-round residents such as an indoor pool, hiking, and biking trails, and a Santa’s Village during the Christmas season.

“This thing isn’t just going to get slapped in overnight,” Hopkins said in a recent conversation with The Islander. “It’s a major project… It will definitely be done in phases; it’s too large of a project not to.”