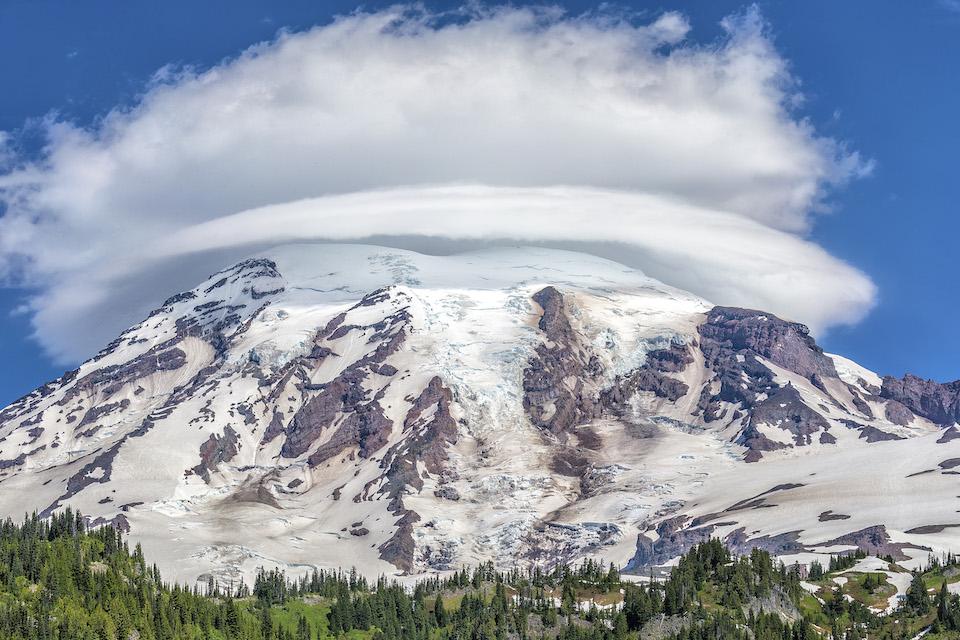 Professors from Harvard and Colorado State University have laid out the steps they believe can lift the cloud of financial instability off of the National Park Service.

Editor’s Note: This story was written by Kurt Repanshek and was published by the National Parks Traveler.

Congress makes annual efforts to address the National Park Service’s financial predicament, but year after year those efforts end with little significant impact on the agency’s staggering maintenance backlog or improvement to the day-to-day operations of the National Park System.

At a time when the park service’s annual appropriation has been relatively flat since 1999, when staffing for the agency has reportedly fallen by 7% at the same time that more than two dozen units have been added to the National Park System, professors from Harvard and Colorado State University have proposed a range of strategies they believe would quickly enhance the park service’s fiscal fitness if adopted by Congress.

What’s particularly eye opening by the research done by Professor Linda Bilmes, the Daniel Patrick Moynihan senior lecturer in public policy at the Harvard Kennedy School, and John B. Loomis of Colorado State is their belief that Americans would pay an additional $92 billion a year for the parks and the many programs they provide the country.

The evidence to backup that claim, and the professors’ contention that the National Park System can conservatively be valued as a $100 billion entity, are laid down in their book, Valuing U.S. National Parks and Programs: America’s Best Investment.

“We looked at the many different kinds of values that the national parks produce. I think that the concept of valuing the national park asset is something that people know in their hearts that they attribute a value to it,” said Professor Bilmes, “but the way that the parks have traditionally thought about value has been around tourism and around the value contributed to local economies of having national parks and the tourist value that they bring, which is a kind of a value.

“But what we show in our book is that there is a much, much larger value, which includes the value of those who appreciate the parks even if they don’t visit,” she added during a recent conversation. “It includes the value of the parks in terms of education, watershed protection, carbon sequestration, intellectual property, cooperative programming with other agencies. We tried to bring together a variety of different ways to think about the value, and what we find is that looking across even a small subset of the kind of value, you can find that there’s a value of at least $100 billion.”

It’s often claimed that every dollar of federal appropriation for the National Park Service generates $10 of local economic activity, or roughly $30 billion based on the annual appropriation of around $3 billion. The professors believe that claim actually undervalues the 419 parks in the system because it ignores the intrinsic value of the parks  — “Most people feel that even if they never go to Gettysburg, they would like it to be protected as a national park,” Professor Bilmes pointed out –- the scientific value, the scenic value that movie studios parlay into blockbuster films, the value of understanding and managing ecosystems, the value of the flora and fauna.