Pump Prices Decreasing Despite a Jump in Demand 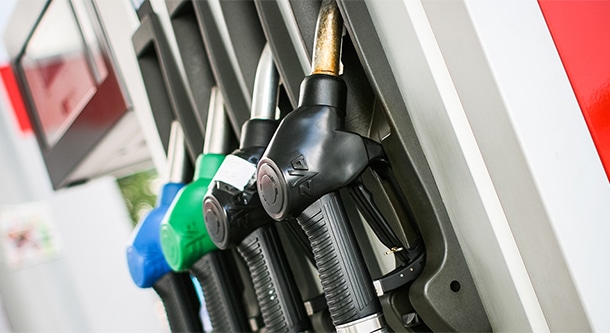 The national gas price average dropped by four cents this week to $2.60, despite a jump in gasoline demand and a draw in gasoline stocks.

According to AAA, the drop represents the largest one-week decrease since gas prices started to increase more than six weeks ago. Tuesday’s (Oct. 29) average is a nickel cheaper than last month and 21 cents cheaper than last year at this time.

“On the week, more than half of all states saw gas prices decrease,” said Jeanette Casselano, AAA spokesperson. “A handful of Great Lakes and Central states saw the largest declines at the pump, while pump prices primarily increased in the West Coast and Rockies regions.”

Refinery maintenance across the country continues, though utilization rates have increased in the last week. This could mean further declines to the national average in the weeks ahead if demand drops.