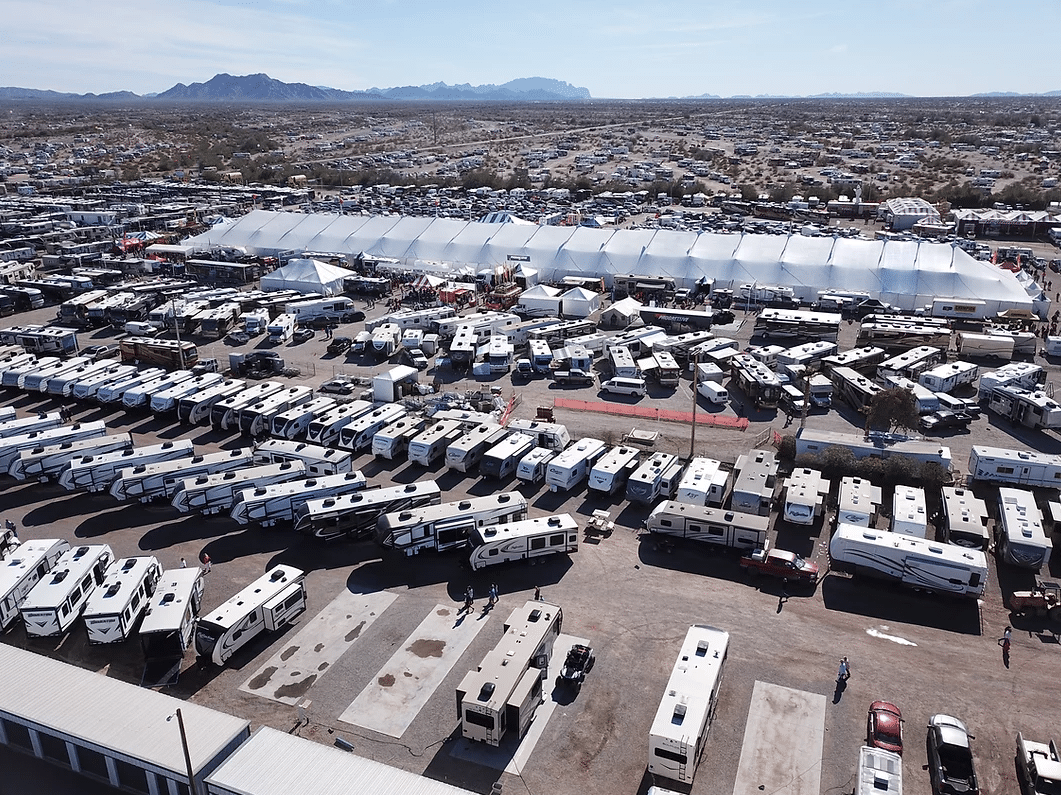 The 2022 Quartzsite Sports, Vacation & RV Show is shaping up to be one of the biggest yet, show organizer Kimmy King has just one concern — her vendors’ products sitting on container ships in the harbor outside of Los Angeles.

“You know, aside from just being a little worried about a spike in COVID cases, I haven’t really had any cancellations for that reason,” King said. “The thing that people are struggling with for my show is the product. Everything’s on containers in the middle of the ocean.”

That’s the one thing people are calling about, she said, but at the same time, those vendors still want to take part in the show.

“So even if they don’t have as much product as they’d like, they’re still coming. They’re saying, ‘We’ll just promote whatever we have and maybe show videos and things like that,’” she said. “But we’re bigger than we were in 2021, that’s for sure.” 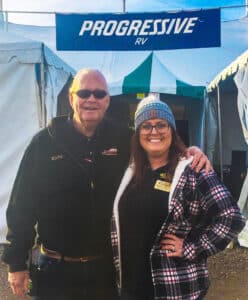 King’s father, Kenny King – who died in April following a battle with cancer – organized the first show in 1984 and, according to Kimmy, “It didn’t take long for RVers from all over North America to discover the largest celebration of RVers in the world. We sorely miss dad, but we can smile knowing his legacy will last forever.”

According to the Arizona Highway Department, as many as 750,000 people, mostly in RV’s, converge on Quartzsite during the event. They’re attracted not only by the show, but also by a major rock and gem show and numerous flea markets that run concurrently.

In addition to the vendor sellout, the show is “completely full as far as sponsors go” including new sponsorships from Amazon, RV2Tee Golf, Roadpass Digital and Mobile Gigs.

“We just have a lot of new customers coming in, which is just beautiful in my mind,” King said.

The naming sponsor once again is Progressive Insurance and the platinum sponsor this year is Dometic. While Progressive won’t be on-site physically because of corporate COVID restrictions, there will be plenty of marketing and advertising materials on hand along with specialty decals and tents decorated with the company’s logo.

Dometic will have a service bay in conjunction with the usual service bays at the show.

“A lot of people don’t know we have those,” King said. “It’s unique to our show where you can come in and get your rig worked on while you shop. Redlands RV & Truck does it. Roadmaster does it. Blue Ox and now Dometic. And they’re open all the days of the show from 9 to 5.”

As in years past, RV Country serves as the exclusive RV dealer at the show. The dealer is already set up on-site with up to 250 new and used units for sale, including new units from Alliance, Grand Design, Keystone, Holiday Rambler, Entegra and Braxton Creek.

More than 150 exhibitors will be on hand, including dozens of RV-related suppliers and aftermarketers. 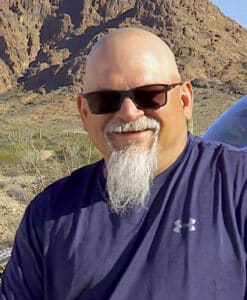 New to the show this year will be two performances by Wicked Truth, a band currently touring the U.S. and Canada in partnership with Discovery Channel’s “The RVers.” The band features the show’s host and creator Anthony Nalli on drums and has become nationally known for their performance of the show’s theme song at the end of every episode. Wicked Truth has been in great demand at RV parks, shows and rallies throughout North America.

Also, new to the show this year will be a display of The Ultimate Montana, a tricked-out Keystone RV fifth-wheel with a clawfoot bathtub, water vapor fireplace and 80-inch projector TV. 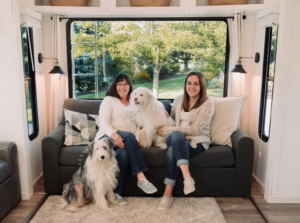 Cortni Armstrong, head Nomad at The Flipping Nomad, will be on hand all 9 days of the show with the Ultimate Montana to inform show-goers on how they can customize their own RVs, King said.

As for how the show is shaping up, it’s so far, so good.

“I think from a participation standpoint, from the exhibitors’ I think it’s going to be a little rougher because of COVID,” King said. “But for the general public, all of a sudden, boom, it’s like everyone’s calling. ‘Oh, I’ve never heard of you. What’s the camping like?’ I’m getting so much input from the general public coming to the show, so I think we’re going to have a really good turnout, which makes my exhibitors happy and keeps them coming back.”