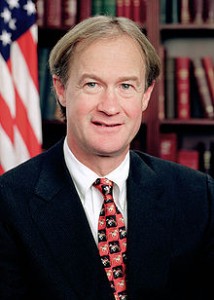 Rhode Island Gov. Lincoln Chafee has vetoed legislation that would have allowed the owners of pet birds to bring their feathered friends to state campgrounds.

The legislation would have allowed campers to bring any pet weighing less than 35 pounds that doesn’t require an exotic animal possession permit.

Currently, dogs and cats are the only pets allowed at state campgrounds.

Chafee says allowing so many new types of animals into state campgrounds could cause problems relating to animal aggressiveness and the spread of disease and invasive species. He also said the animals could potentially become a nuisance to other campers.

Lawmakers passed the legislation after a man who owns a cockatoo complained that the current campground rules were unfair.