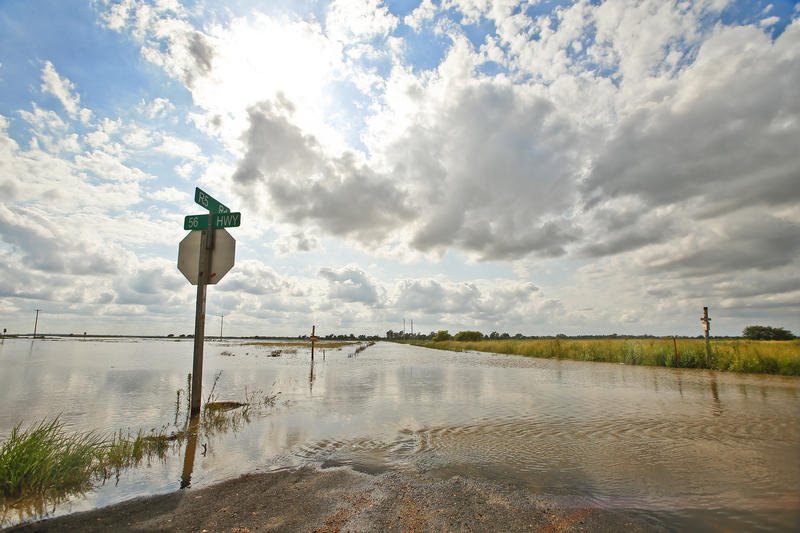 Heavy rains this spring led to widespread flooding in Kansas.

The Kansas Department of Wildlife, Parks and Tourism stands to lose millions of dollars after record spring rains led to park closures, property damage and washed-out roads, according to Kansas Public Radio.

In most of Kansas, the rain started in early spring and didn’t stop until the end of June. High water levels at reservoirs (where most state parks are located) inundated campgrounds, boat docks and roads.

“We’re not talking about for a week.” Parks Director Linda Lanterman said. “We’re talking six to eight weeks, so the damage is significant until you can get that water down.”

The timing couldn’t have been worse for Kansas state parks, which depends upon revenue during what Lanterman calls the “Million-Dollar Months” — May, June, July and August — to stay afloat for the rest of the year.

Understanding how important these months were, several parks managers tried to stay open until campgrounds were inaccessible. Lanterman said she had to tell a few parks they had to close earlier before floodwaters made it impossible to remove cabins and other equipment.