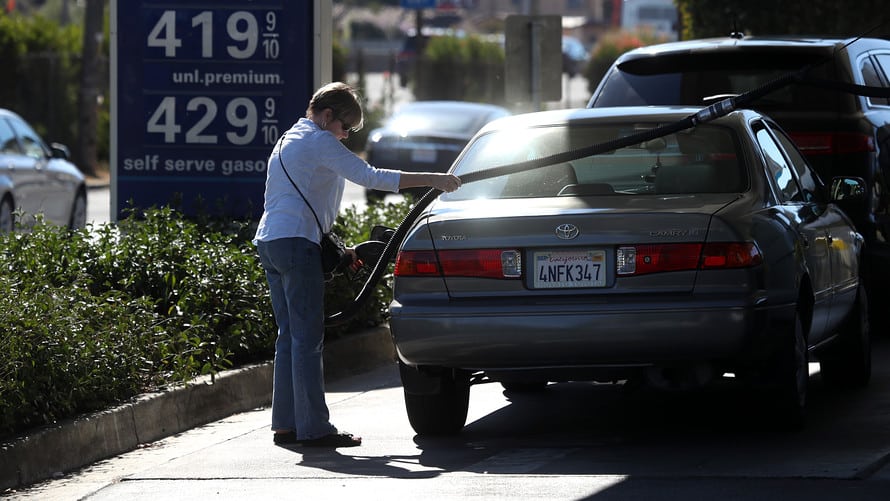 In California, where plumes of smoke have billowed and spread across cities as historic wildfires stubbornly rage, the gasoline-powered vehicle’s days may be numbered, according to reporting by Audrey Laforest for Automotive News.

In just 15 years, the nation’s largest auto market and the world’s fifth-largest economy will stop the sale of new passenger cars and trucks with internal combustion engines in an effort to transition away from fossil fuels and reduce greenhouse gas emissions, Gov. Gavin Newsom said last week.

The ambitious move by the Democratic governor is another step in what some legal experts say is likely to be a long fight over California’s authority to set vehicle-emission standards.

But the long-term feasibility of Newsom’s executive order could ultimately rest on who wins the presidential election in November.

The Trump administration is trying to revoke the state’s authority to restrict tailpipe emissions. If successful, said Monica Baumann, a partner at Sacramento, Calif., law firm Scali Rasmussen, “that would effectively mean that it was overriding this executive order” and regulations from the state’s clean air agency.

“This entire thing is going to rely upon either a change in administration, success in federal courts or some combination of the two,” Baumann, who previously was director of legal and regulatory affairs at the California New Car Dealers Association, told Automotive News. “This is just adding fuel to a really big fire.”

Under Newsom’s executive order — signed last week on the hood of a Ford Mustang Mach-E electric crossover — the California Air Resources Board will develop regulations to mandate that 100% of in-state sales of new passenger cars and trucks are zero-emission by 2035, which would cut greenhouse gas emissions by more than 35%, according to the governor’s office. The board also plans to mandate that all medium- and heavy-duty vehicles be zero-emission, where feasible, by 2045.