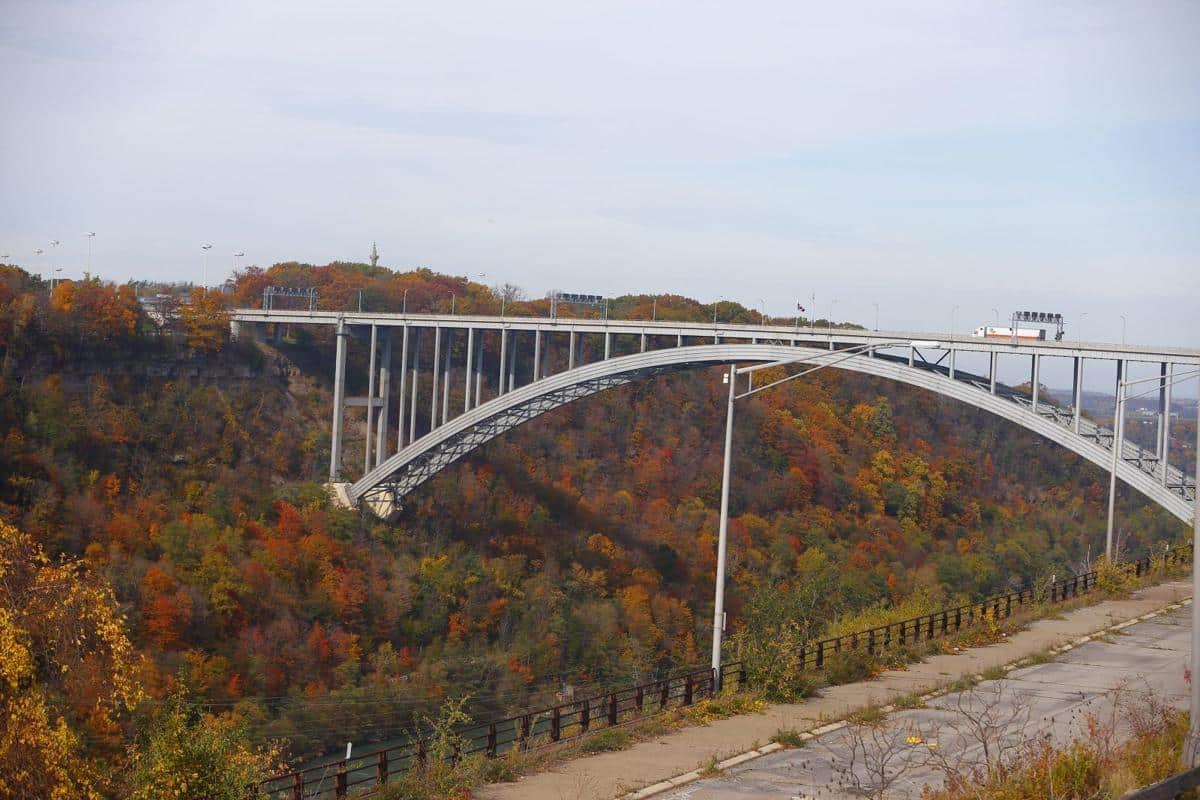 The Lewiston-Queenston Bridge is among the border crossings where traffic has fallen due to the ban on non-essential border traffic. John Hickey/News file photo

The U.S.-Canadian border will remain largely shut for another 30 days, if not longer, according to The Buffalo News.

The decision to continue closing the border to non-essential travel will be extended to Oct. 21, CBC and Reuters Canada reported Wednesday (Sept. 16). Reuters reported that the Canadian government is likely to extend the closure at least until after the U.S. Thanksgiving holiday in late November.

Canadian Prime Minister Justin Trudeau did not mention the shutdown at his press briefing Wednesday, but he made clear that the safety of the Canadian public remains his top priority amid the COVID-19 pandemic.

“Over the last few months, we’ve learned that we can never let our guard down,” he said. “The fight against COVID-19 is far from over.”

The two nations closed their border on March 21 and have extended that closure on a monthly basis ever since.

Land borders between the two countries are open to commercial trucks, as well people traveling for medical, educational or essential work reasons. Close family members who want to visit relatives in Canada and who agree to quarantine for 14 days can cross the border as well.

The measures are widely supported in Canada, which has fared far better against the coronavirus than the United States (though several provinces have seen cases climb in recent weeks). The restrictions have had minimal impact on trade, but they’ve hit tourism, split families and upended life in tightly knit border communities in ways big and small that some fear could be permanent.