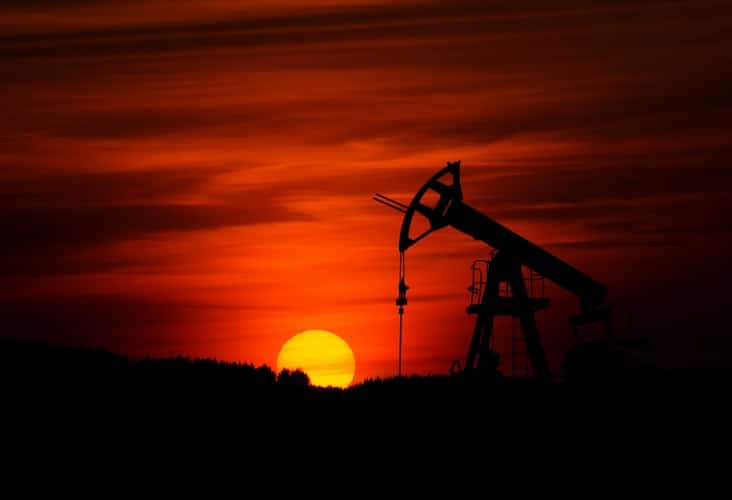 As the U.S. economy struggles to emerge from its pandemic-induced hibernation, consumers and businesses have encountered product shortages, hiring difficulties and often conflicting public health guidance, among other challenges, according to an Associated Press.

West Texas Intermediate, the U.S. oil-price benchmark, hit $76.98 a barrel on Tuesday (July 6), its highest level in six years, as OPEC, Russia and their allies again failed to agree on production increases. Prices moderated later in the day but remained nearly $10 a barrel higher than in mid-May.

Reflecting the increase in crude prices, the average price of a gallon of regular gasoline in the United States has risen to $3.13, according to AAA, up from $3.05 a month ago. A year ago, as the coronavirus kept people home, gas cost just $2.18 a gallon on average. The auto club said on Tuesday that it expected prices to increase another 10 to 20 cents through the end of August.

The rapid run-up comes at a delicate moment for the U.S. economy, which was already experiencing the fastest inflation in years amid resurgent consumer activity and supply-chain bottlenecks. And it could cause a political headache for President Biden as he tries to convince the public that his policies are helping the country regain its footing.

Click here to read the complete report by the Associated Press.