RV Industry is Pleased With This Year’s Open House 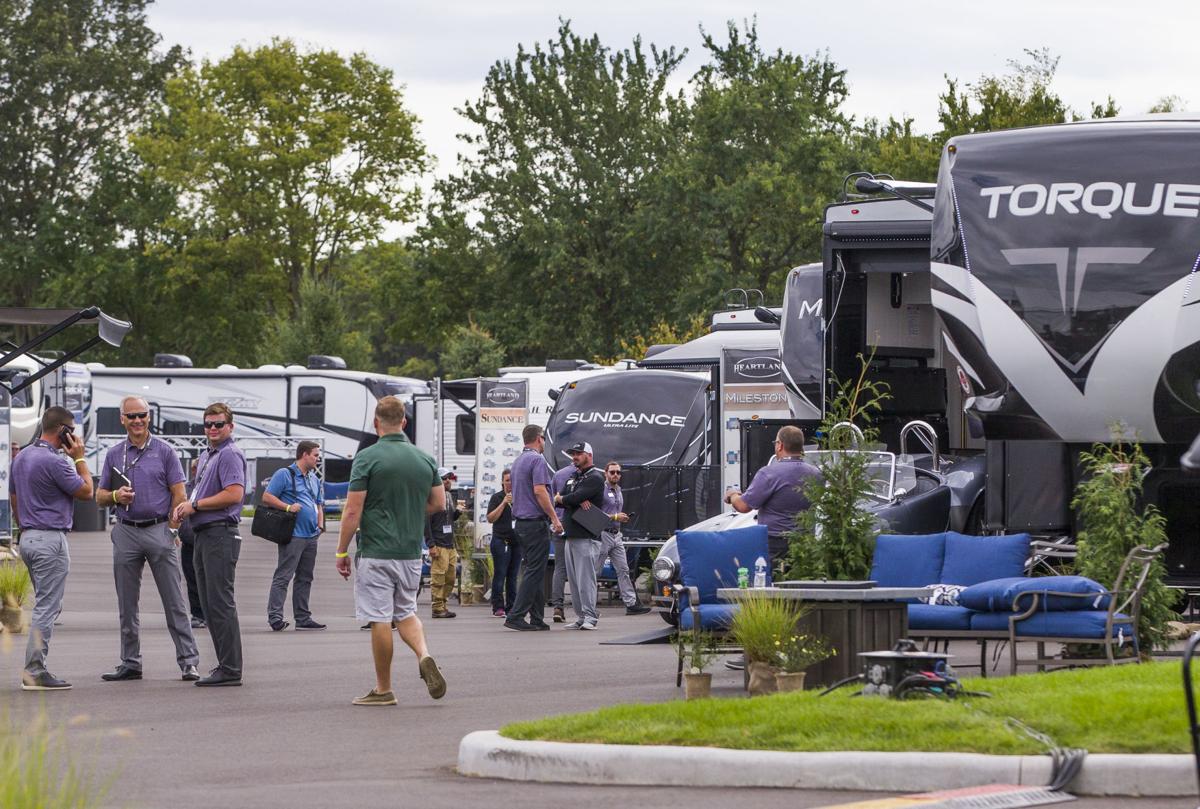 Dealers peruse RVs that are on display during Elkhart, Ind.’s RV Open House.

Editor’s Note: The following is a column by RVBusiness Publisher Sherman Goldenberg offering an analysis of this year’s edition of the Elkhart RV Open House. RVBusiness is the sister publication to WOODALLSCM.com.

In the week since the Elkhart RV Open House closed down and dealers returned to their hometowns from coast to coast, one of the most compelling takeaways from this year’s event – the No. 1 question that industry people have been asking themselves over the restaurant tables and barstools of Elkhart County – involves their assessments of the Open House and how things actually went when all was said and done.

Well, listening to a host of industry players since the show closed down last Thursday (Sept. 26), and mirroring a story we posted late last week on companies’ initial impressions, the answer sure seems to be a positive one.

In fact, many of the industry observers with whom we’ve spoken over the past week seem to agree that it earned a “B” or a “B+” rating in the big picture. And the general consensus is that it amounts to a “win” for the North American RV industry, considering all of the things that make a trade show a success along with all the reports we’ve seen recently in the national press regarding the U.S. economy in general and the RV industry specifically.

Let’s just say that the Open House that took place Sept. 23-26 along the north side streets of Elkhart, Ind., has evolved out of the Great Recession to become the RV arena’s only national-scale selling event, exceeding expectations this year for most manufacturers as well as the suppliers working booths for the first time at the RV/MH Hall of Fame.

“Yes, I think that’s a fair assessment,” noted Mike Terlep, president of Forest River Inc.’s Coachmen RV division in Middlebury, Ind. “And I think that in our case, I’d probably be closer to the B-plus or A-minus column. I thought we had an exceptional show, but I think absolutely that’s a fair rating.”

Given all of the conversations in which Terlep participated at the Open House, he feels that a lot of dealerships are in a pretty good place right now. “Yeah, absolutely,” said Terlep. “I think that inventories have been adjusted accordingly. I think dealers came to Expo this year with a much more serious mindset, very strategic, very businesslike. I don’t think that they were nearly as interested in the food, entertainment and booze as they were sitting down and making very poised strategic business decisions for this next year.”

That is consistent with everything we’ve been hearing from a wide variety of companies, including Nappanee, Ind.-based Gulf Stream Coach Inc. 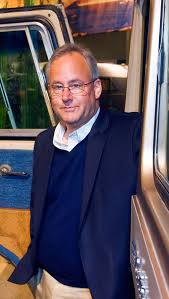 “The Elkhart Open House, the dealers and prospects that came, had great attitudes and are feeling good about their businesses and where their inventory levels are at,” said Gulf Stream President Phil Savari. “Overall, it was a great show. Common statements were that gas prices are low, interest rates are down, consumers are making more money, and more people are going to be jumping into the industry. Probably the only negative we’ve been hearing about had to do with next year’s elections.

“But we can’t control that, and everyone sees that, ‘hey, we’re good.’ We think the economy and our dealerships are in the right position to continue their growth over the next 10 months.”

Jon Ferrando, president of RV Retailer LLC — a Florida company that entered the industry only two years ago and has since then purchased a series of prominent RV dealerships — attended the show for the second year and came away impressed with the layout of the Open House as well as the overall “vibe” of the evolving trade show.

Matt Zimmerman, an RV group manager for Thor Industries Inc., had a very similar take on the 2019 Elkhart RV Open House. “One of the biggest takeaways for me was the overwhelming sense of optimism,” he said. “There were a lot of good vibes coming out of the Open House.

“All of us within the industry have gone through a little bit of a year where we are adjusting,” he continued. “It never feels great when we are adjusting downward, so it’s easy not to be optimistic. Going into this Open House we didn’t know what to expect what was in our dealers’ heads. But what we heard from our dealers was optimism. Not only is late season retail activity extremely strong, but dealers are also optimistic towards 2020.

“I think we’ve done a good job as an industry over the last 12 to 16 months of correcting production levels. Overall, current inventory positions are healthy if not in some cases understocked , and the outlook towards retail is positive. The industry is in a much healthier place today. While retail may have slowed a bit in 2019 and may even slow some next year, we all realize we are in very good times. Our industry has a long runway in front of it and being in a healthier place now is a really good feeling.”