By: Woodall's Campground Management|Published on: May 1, 2012|Categories: Industry News| 0 comments 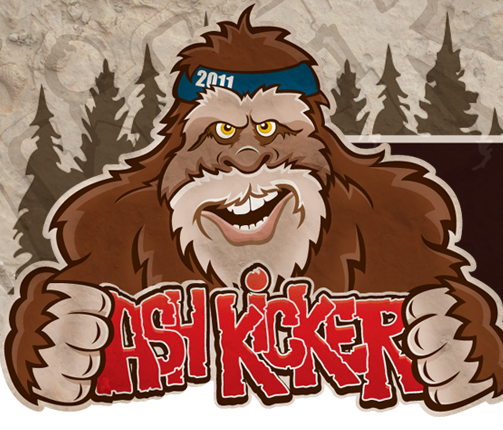 The second annual Ash Kicker will be May 19 at the Toutle River RV Park off Interstate 5 at Exit 52, just north of Castle Rock. There are 1,200 openings, and more than 800 people had registered as of Friday, The Daily News, Longview, reported.

“We will end up with 1,200. It’s possible we will have to shut down registrations before the race. We will reach capacity before race day,” said Sadie Smith, one of the co-coordinators for the event.

Last year’s inaugural event raised nearly $200,000 for United Way, partly through a match paid by Williams Pipeline, one of the main sponsors.

The race is a 5-kilometer run and walk over an obstacle course. Several of the obstacles center around the big stack of volcanic debris piled on the north bank of the Toutle River that is informally known as “Harry’s Mountain.”

Smith, who works for Williams Pipeline, attributed the quick popularity of the event to its sheer fun — and the fact that it raises money for a charity.

“You can’t have this much fun doing charity work. There’s no more exciting or exhilarating way to give back to your community,” Smith said.

Registration is available online at AshKicker.org. The cost is $55 for an individual and $50 for a team member through the weekend. The cost goes up $5 on Monday.

Parking, which costs $5, is limited, and participants are asked to car pool or arrange for drop-off and pickup.