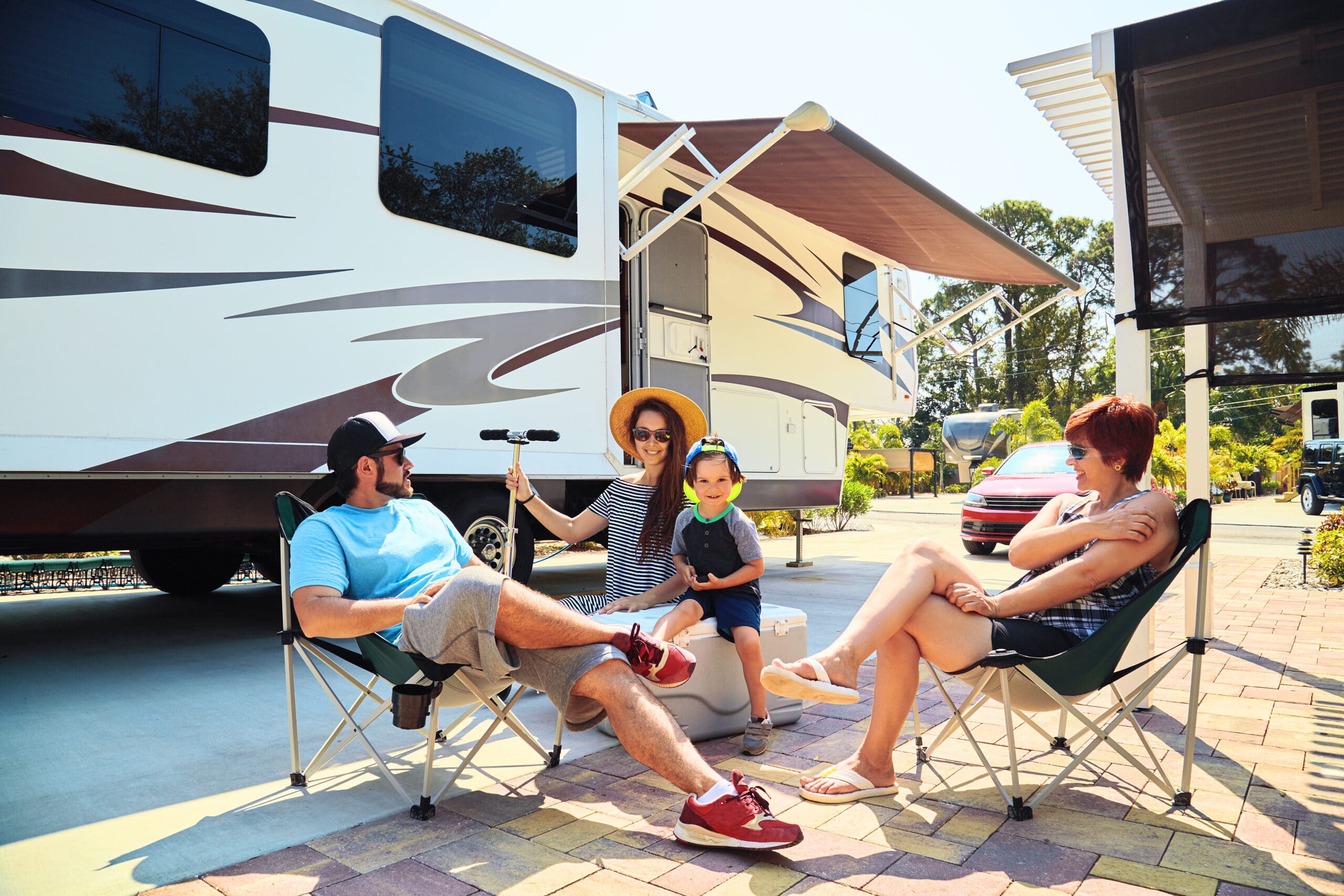 Young families are snatching up RVs.

Dealerships in northern Indiana that sell RVs are seeing a surge in demand for RVs as people eye summer road trips with their families in place of air travel and cruise ships amid the coronavirus pandemic.

Darryl Searer, president of the RV Museum and Hall of Fame, said RV manufacturers in Elkhart and southern Michigan have worked extensively to fulfill orders for customers tired of being stuck at home. He said the RV industry saw record sales last month at dealerships in Wisconsin, Missouri, Colorado and Arizona.

“Millennials and young people with families are buying RVs,” Searer told The Northwest Indiana Times in Munster, Ind. “We’ve been cooped up for 60 days and people want to travel with their own food and bed and schedule and be their own boss. You can take an RV to national parks or to tailgate at football games, whatever your passions are.”

Inquiries have doubled and sales have increased by at least 50% at Recreation Plantation Inc. in Lynwood, just across the state line in Illinois and business at Camp-World in Burns Harbor has jumped by at least 10% to 15% from 2019.

Summer travel looks a little bit different this year. With stay at home orders beginning to loosen up in most areas, people are eager to get out of town and explore. And now, RV dealers say they are struggling to keep up with the high demand from excited consumers according to a report by WEAU in Eau Claire, Wis.

Don Rust, the sales manager at North Point RV told WEAU, Eau Claire, Wis., “We’ve got a thin selection but we are selling the ones we got,” Kate Chilson the owner of Chilson Outdoor agreed, saying,”We have already sold more trailers this year than we did all of last year.” They both said low-interest rates and low gas prices are yet another added incentive for those who had previously thought about buying an RV. 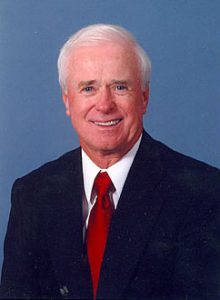 June has been a boom month for RV dealers across Vermont, but it is unclear whether the sharp increase in sales will make up for the nearly three months with almost no business due to the COVID-19 closure reports the Times-Argus in Montpelier, Vt.

“Even though we lost March, April and May, we’re hoping to match last year,” said Bruce Mekkelsen, one of the owners with his sister Connie Mekkelsen of Mekkelsen RV Sales & Rentals in East Montpelier. “We’ve definitely got the demand,” Connie Mekkelsen said. She is hopeful the manufactures will catch the supply up to the demand. “The good news is we’re here and we’re open for business.”

Zach Holzworth, sales manager for Exit 1 RV, also reports strong sales. “Travel trailers are flying off the lot,” he said.  “The jury is out, call me back at the end of September or middle of October and then I’ll know if the season was a success or not,” he said.

Ohio
Sales of RVs and motor homes are trending up nationally, and dealers in northwest Ohio are seeing similar results, according to a report by Jay Skebba from the Toledo Blade.

“We’re getting that comment several times a day,” said Greg Raab, general manager of Labadie RV Sales & Rentals in Holland. “We’re selling to people from all across North America. East Coast, West Coast, Florida, Texas. Which isn’t that unusual for us, but the numbers are multiplying this year.” Raab said sales are “absolutely through the roof” and twice what they normally are this time of year. He estimates he has just 25 campers left in stock.

Young’s RV Center in Fremont is experiencing similar results. Business manager Mike Thomas said he hasn’t seen sales like this in 20 years. “Once things opened in May it was gangbusters,” Thomas said. “We sold record months in May and June. Before COVID, I had maybe four or five of one model. Now I’m done to one. My lot has never been this empty.”

Interest in camping is heating up as Northern Michiganders seek social-distanced summer fun and state and private campgrounds are now open and starting to fill up fast according to a report by WWTV in Cadillac, Mich.

In Sault Ste. Marie, both the Osborn and Soo Locks campgrounds were busy and one camper from Indiana sells RVs for a living. Jack Weaver said RV sales set records last month at dealerships in Colorado, Missouri and Wisconsin. “We find it more and more at our dealership that they are selling RV’s like hotcakes because people want to get away, and this is a way that people can get out and social distance,” Weaver said.