S.C. County Objects to Sale of Land to Campgrounds 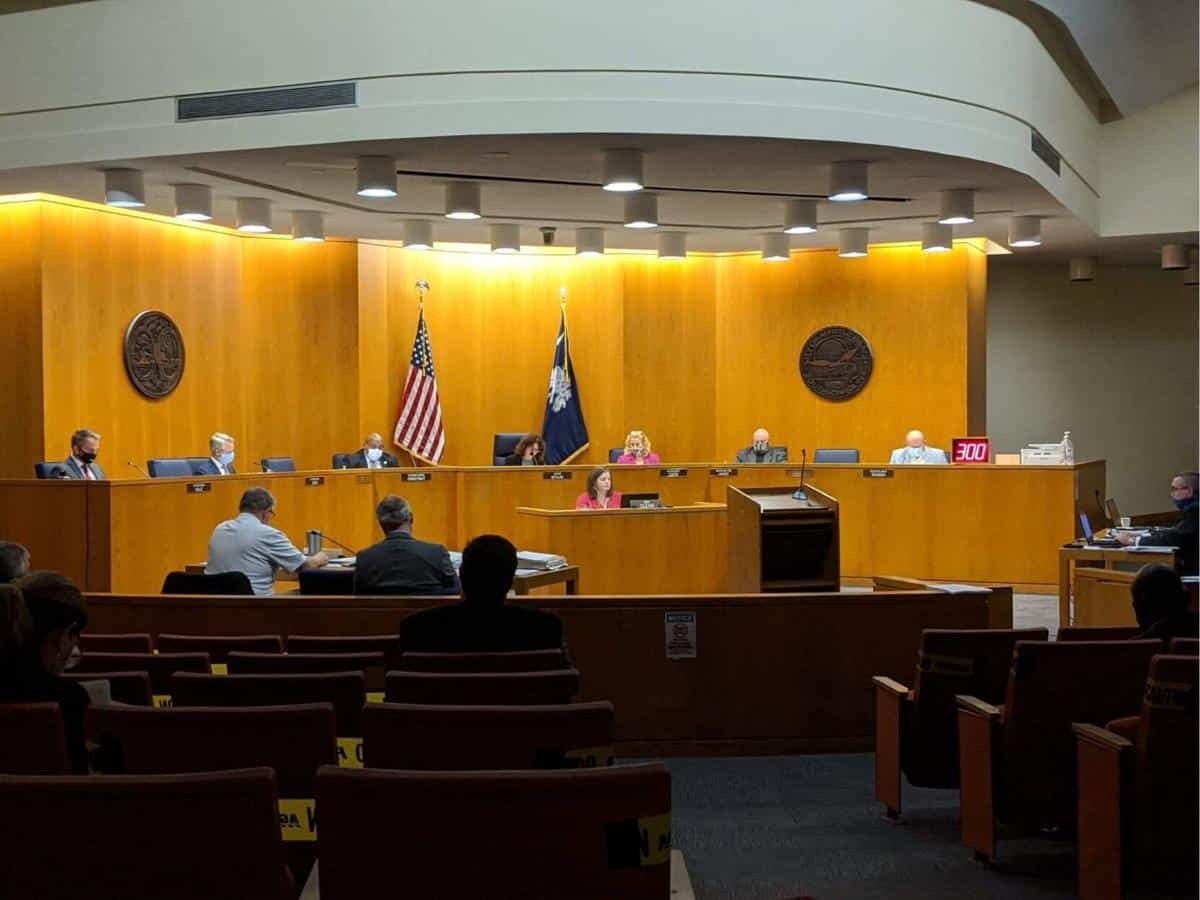 Myrtle Beach, S.C., officials want to get out of the campground leasing business by selling about 145 acres inside Lakewood Camping Resort and PirateLand Family Camping Resort, according to myhorrynews.com.

But the sale could cost Myrtle Beach International Airport millions of dollars. The proposal upset county officials, who are concerned about the impact of the city’s decision on the airport.

“It’s absolutely needed,” Horry County Council Chairman Johnny Gardner said of the airport funding. Gardner questions whether the city should even be selling the property. And if that happens, should the city split the proceeds of the sale with the county? “You better believe that we’re going to be talking about it.”

In the first of two required approvals, the Myrtle Beach City Council voted Tuesday (Nov. 10) to sell the land to the owners of the two campgrounds for $60 million. The five-year deal begins with $10 million being paid by the end of the year and the remaining $50 million paid over the next five years.

City Manager John Pedersen said there are 700 privately-owned structures that sit on city-owned land inside the two campgrounds.

Currently, the city leases the land to the two campground owners with a take of $3.6 million annually. In a deal struck in 2004, the city agreed to send 75% of the lease revenue, or $2.7 million, to the county to be used at the airport.

Pedersen said the county’s cut is not addressed in the sale agreement. But, he said, the split applies only to lease revenue.

“We believe it does not apply to the proceeds of the sale,” he said.

On Nov. 6, Horry County Administrator Steve Gosnell sent a letter to Pedersen outlining the county’s concerns. In the letter, Gosnell wrote that the county’s attorneys have looked into the matter and found that both the 1948 deed to the property from the U.S. Government and the 1953 release from the federal government “are expressly premised on an agreement that these properties are intended for the use and benefit of the airport.”

Gosnell noted that “this fundamental understanding” was the basis for the 2004 city-county agreement.

“These properties provide critical revenue for the operation of the Myrtle Beach International Airport,” Gosnell wrote.

In the letter, Gosnell gave the city 10 days to confirm that the city intends to comply with the 1953 release, “wherein the city obligated itself to ‘utilize any revenue derived from the use, lease, or disposition’ of the properties for the benefit of the airport.”

Gosnell concluded by stating that the county may take action to protect the interests of the airport.

County spokeswoman Kelly Moore declined to offer any comment about the county’s plans in this matter.

Pedersen said on Tuesday the owners of the 700 structures have had a difficult time selling the structures because of the city’s lease agreement. If the sale is approved, he said the structure owners will be able to enter into a long-term agreement with the campground owners and allow them latitude to sell their structures.

Lakewood’s share of the $60 million deal is about $33.5 million for the more than 81 acres inside of its boundaries.

PirateLand’s share of the deal is more than $26 million for nearly 64 acres inside of its boundaries.

The city acquired the land from the federal government after World War II as the government deeded the city the land as surplus property.

It sits about a mile south of the current city limits.

If the sale is approved, Pedersen said the campground owners have agreed to allow the city to annex the property no sooner than 2025. If the annexation occurs, he said, the city would take over the stormwater maintenance on the 145 acres. Currently, there is no land that connects the campground property to the city limits.

The nearly 145 acres inside the campgrounds is divided into five parcels that include the southern end of PirateLand and the northern tip of Lakewood. The five parcels include a lake that straddles the line between the two campgrounds. The city’s land reaches from Kings Highway to the ocean.

The current lease dates to 1990 with amendments in 1999, 2009 and 2019. Pedersen said the campgrounds have been leasing the land from the city for decades and would like to continue using the land as a campground without plans of other types of development.