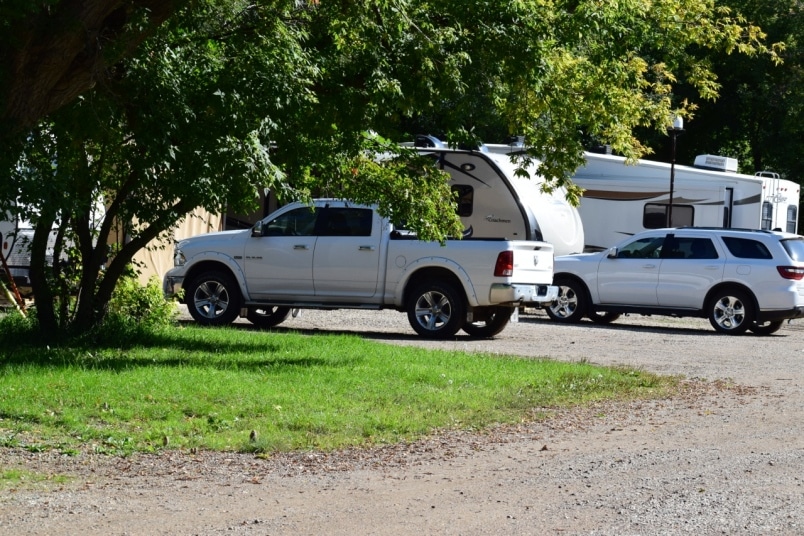 Campers were parked at the Woodlawn Regional Park in Saskatchewan, well into September this year.

It was another busy spring and summer for the Woodlawn Regional Park in Saskatchewan, thanks to the number of people who camped at the park and the other activities it offered this year, according to the Estevan Mercury.

Maureen Daoust, who is the business manager at the park, said they were really impressed with the park’s numbers. They ended the year with 72 seasonal campers at the Souris River site, and another 84 at the Boundary Dam campground.

Their short-term camping was equivalent to or better than in the past, although she didn’t have the number of short-term people who camped in the park this year.

“I know that our park last year was pretty full for short-term stays, and it was definitely at an equivalent (this year),” said Daoust. “One of our senior gatehouse attendants said she had a record weekend, I think we had 39 or 41 check-ins on one weekend, and she said that’s probably the most she’s ever had over one weekend in the six years she’s been here.”

It shows that there is still an interest in recreational camping, whether it be with RVs or tents, in the Estevan area, she explained.

The park also undertook a renovation on the hall at Rotary Park, and they had a lot of positive feedback. Bookings already look pretty good for next year.