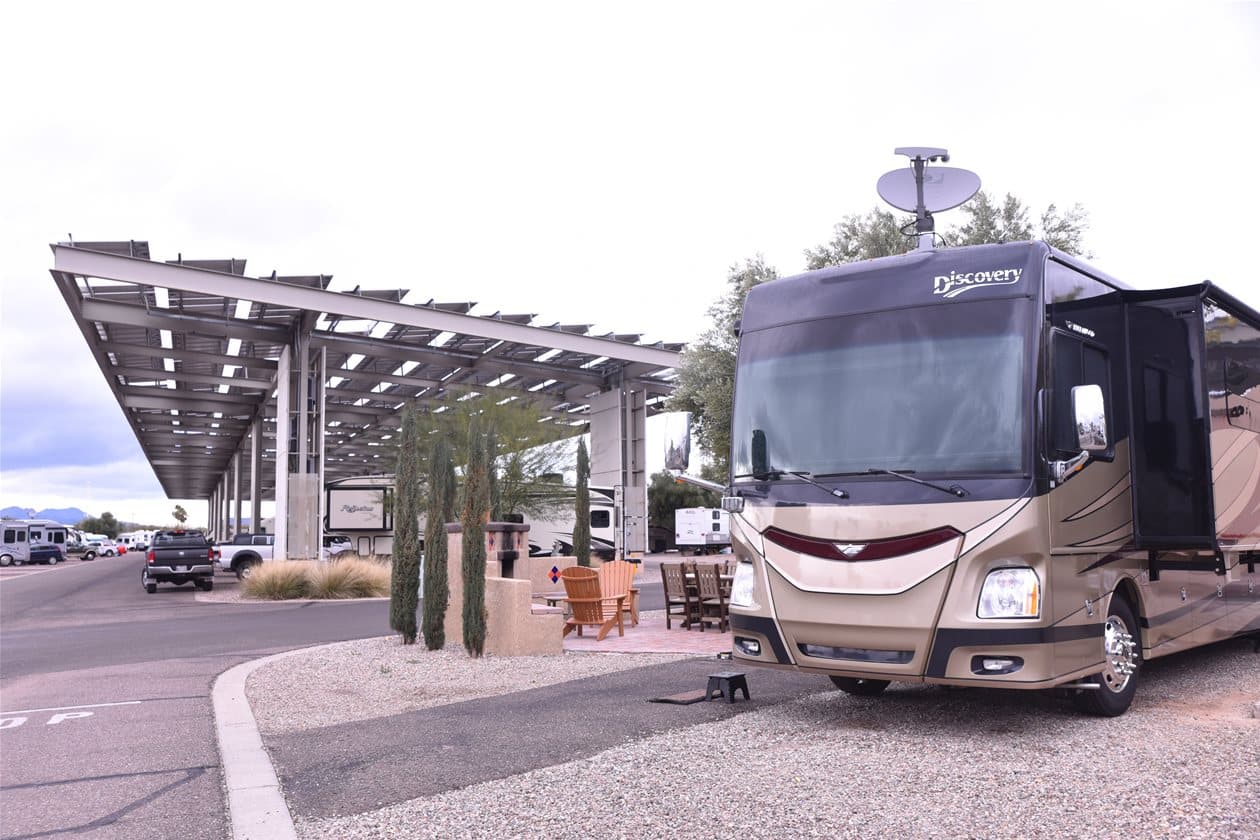 The  U.S. Senate took a wide look and a deep dive into the issues surrounding STELAR renewal Wednesday (Oct. 23) in a hearing in the Senate Commerce Committee, according to Multichannel News.

Cable operators, who want the law renewed, had to be pleased by the first bit of info that surfaced.

The chairman of the committee, Sen. Roger Wicker, R-Miss., said that, in his opinion, STELAR remained a critical law for preserving access to video services for those rural residents and others who find themselves on the wrong side of the digital divide. He also prefaced the hearing by saying it came as the “the committee was preparing to reauthorize STELAR.”

STELAR is the latest name for the bill/law that dates from 1988 and that established the compulsory license that allows satellite operators to import distant network TV station signals into local markets where viewers lack access to them for a variety of reasons.

It must be renewed every five years or it expires, and along with it the requirement that broadcasters and MVPDs negotiate retransmission consent deals in good faith.

Wicker pointed to the tailgaters, long-haul truckers, RV users and others who would lost access to distant signals if STELAR sunset, with no alternative. He said he understood that many thought the law, which was adopted to help grow the then-nascent satellite industry, had outlived its usefulness, but he did not agree.

Ranking member Maria Cantwell, D-Wash., appeared to be more in that latter camp.

Broadcasters argue the compulsory license should sunset because it allows satellite carriers — specifically DirecTV — to avoid the expense of carrying local stations in the smallest markets, instead importing signals from L.A. and New York. They argue localism is the key and the compulsory license is a way to lock some communities out.

Cantwell said the STELAR law was about spurring competition when it was lacking, while today there were a host of video options, while the two satellite TV providers — Dish and DirecTV — who benefited from the compulsory license — are now “mature competitors” in a marketplace with millions of customers.

The National Association of RV Parks and Campgrounds (ARVC) continues to work with a coalition of industry partners that represent 25 million RVers to preserve STELAR. If Congress does nothing or chooses to not reauthorize, starting on Jan. 1, it would be difficult or impossible for RVers to receive programming from the big four broadcast networks — ABC, NBC, CBS and Fox — via satellite.

To support this effort, you can contact your representatives and senators using a form found HERE to tell them to reauthorize the Satellite Act and renew Section 119