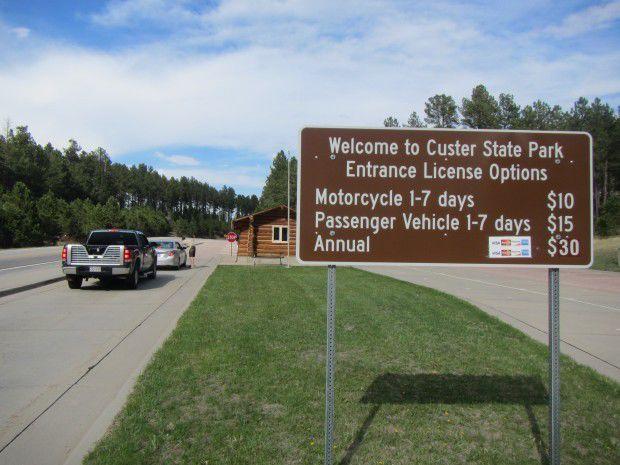 Custer_State_Park.jpg
With state park entrance and camping fees down by nearly $2 million from 2018 and the system facing $8 million in flood damage, South Dakota’s Game, Fish and Parks (GF&P) Commission is considering raising fees by nearly $3 million in total next year, according to the Rapid City Journal.

During its meeting Thursday (Sept. 5) and Friday in Spearfish, the commission discussed a plan to increase state park fees across the board in order to make up for this year’s lost revenues, as well as fund repairs due to this year’s floods.

“We’re to a point right now where we have to take a hard look at some potential fee increases to make the parks system sustainable,” GF&P Department Deputy Secretary Kevin Robling told the commission.

According to commission documents, as of July 1, revenues were down $1.9 million from 2018 and 10% of the state’s campsites were unavailable due to flood conditions.

Entrance fees provide 84% of the Parks and Recreation Division’s budget. On top of lower entrance fee revenues, the state parks system is faced with over $8 million in damage to infrastructure from the floods, according to GF&P.

“Parking lots, camp sites, roads, boat ramps, electrical pedestals and comfort stations were inundated with water and in some cases covered with as much as five feet of water,” commission documents read.

Overall, the proposed fee increases would total $2.99 million that it would “likely impact every user out there that recreates in our state parks and rec areas, but the need is definite,” Robling said.