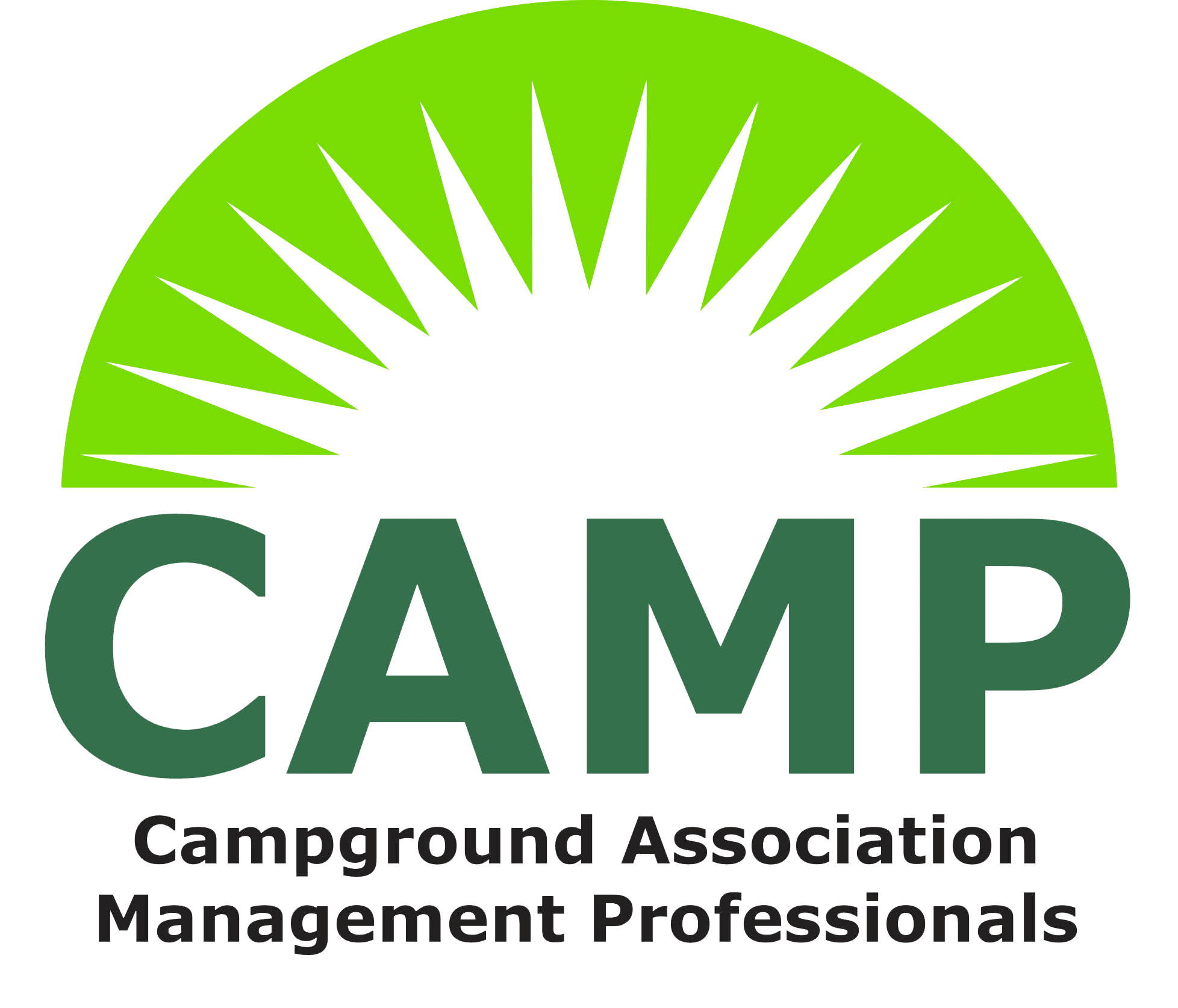 The Fall meeting of the Campground Association of Management Professionals (CAMP) took place Nov. 8-9 at the Raleigh Convention Center in North Carolina, featuring speakers from the camping industry covering a variety of timely topics, along with networking opportunities for state executives, according to a press release.

The first-day seminar topics and speakers included Edward Hanes, from The Hanes Group Government Affairs, about lobbying local and state officials on important campground issues; Ron Rosenberg, president of Quality Talk Inc., on “Guiding Your Members Through the Changing Campground Landscape;” and Ben Quiggle, editor of Woodall’s Campground Magazine, on “PR in a Digital World.”

The next day, CAMP heard from Christine Taylor, Esq., principal partner at The Towne Law Firm who gave a seminar entitled, “Are Your Board Documents Current?” and Chris Bornemann from RVIA addressed the group on “Building a Better Relationship with State Associations.”

Association executives from 14 states were in attendance for the seven educational sessions presented.

“Getting back to face-to-face meetings and conferences was so important for us to connect on a variety of levels,” noted CAMP’s president Joann DelVescio. “CAMP met via Zoom and while it was a great way to stay connected, nothing can replace sharing information and ideas in person.”

CAMP was formed in 1977 when several state campground and RV park association executives got together and formalized their meetings held in conjunction with the annual ARVC convention and is the nation’s only association specifically designed for campground association management executives.

The group also debuted a new website to represent the group, www.CampgroundExecutives.com, designed by CAMP sponsors AGS Guest Guides. The site will act as a resource for campground association executives around the country and will provide a section of the relevant legislation pertaining to campgrounds.