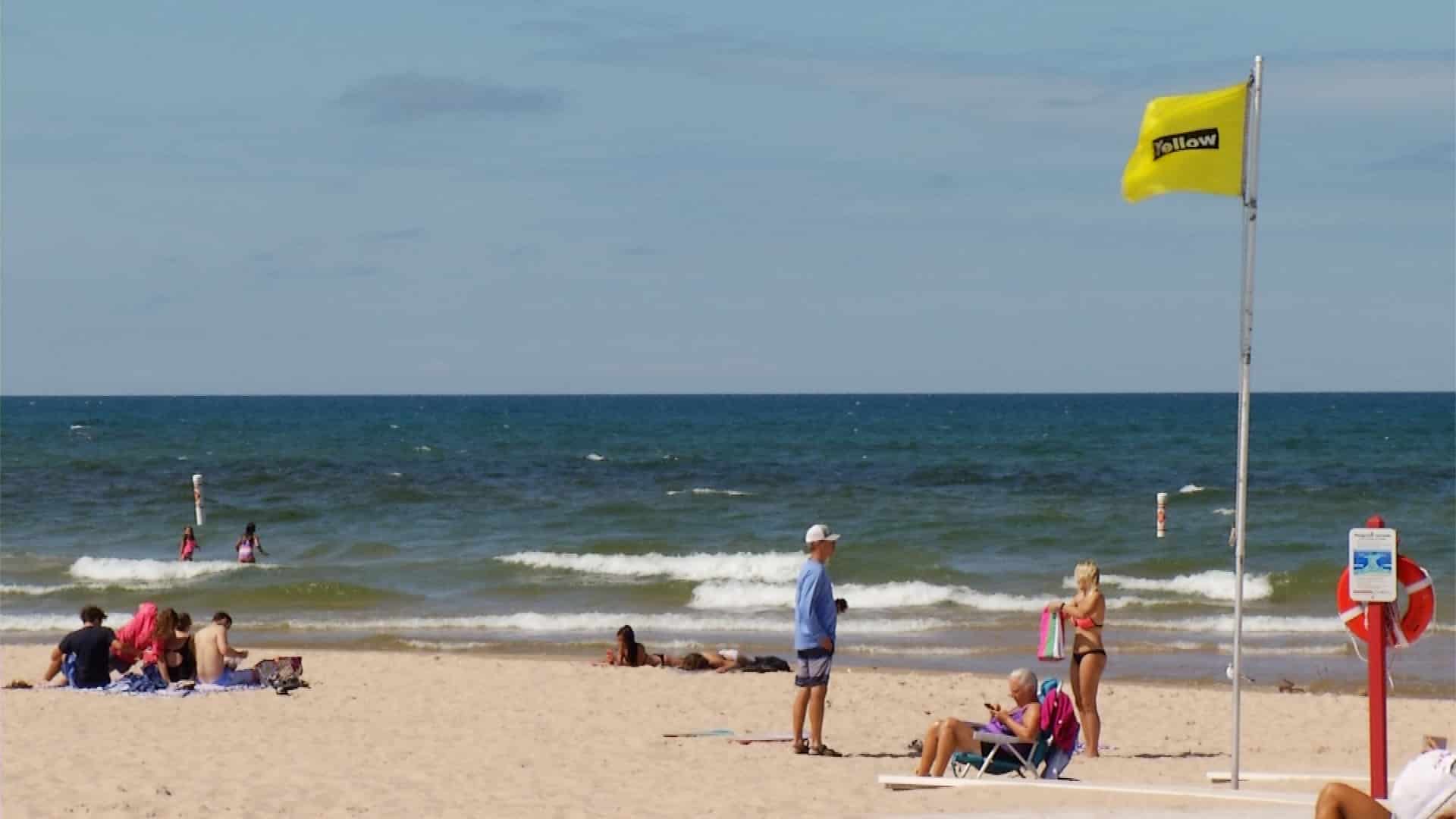 With Labor Day weekend in early September marking the unofficial end to summer, traffic at state parks is sure to dwindle, possibly stopping altogether if Michigan sees a government shutdown, according to 9&10 News.

The campgrounds and beaches at state parks across Michigan were packed this weekend as the summer winds down, but the chilly weather isn’t the only thing clouding the future of state parks.

Northern Michigan’s summer has been typical all around. Average temperatures and average rainfall equaled average attendance for the state parks in the area.

Heading into September and October the numbers will surely drop due to school going back in session, the weather changing and, of course, a potential government shut down.

“In the past, we have done it both ways. We had one where we did have to remove campers from the park because the government was going to shut down on Oct. 1,” says Valdez, “But then the last time it became a possibility, they decided to call the state parks one of the essential services for the state so even if there is a shut down we don’t have to remove people out of their campsites.”

With four weeks to go, the official decision on state parks this time, hasn’t been made. But in the past, when the budget deadline came, the campers in parks were told to immediately leave.