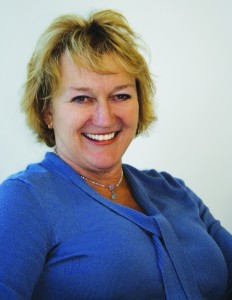 As a consultant, the California-based Bray will be utilizing her expertise and experience in marketing and developing association membership benefits and producing events, according to a news release.

Bray’s involvement with the Good Sam Club began when she was hired as chapter activities director more than 30 years ago. Shortly thereafter, she was named vice president and executive director of the club. During her tenure, the organization grew from less than 200,000 members to more than 1 million member families.

She spent most of her career with Good Sam developing partnerships and benefits for members, including the popular trip routing service, an RV financing program, a member credit card, and was deeply involved in the design and launch of the club’s highly regarded emergency road service.

Bray was instrumental in designing and developing many of the Good Sam member benefits and activities, including the Standby Sams volunteer network and discount partnerships for the club’s Smile & Save program.

In 2009, Sue was inducted into the RV Hall of Fame in Elkhard, Ind. – one of the youngest members and only the ninth woman selected for the RV industry’s most prestigious honor.