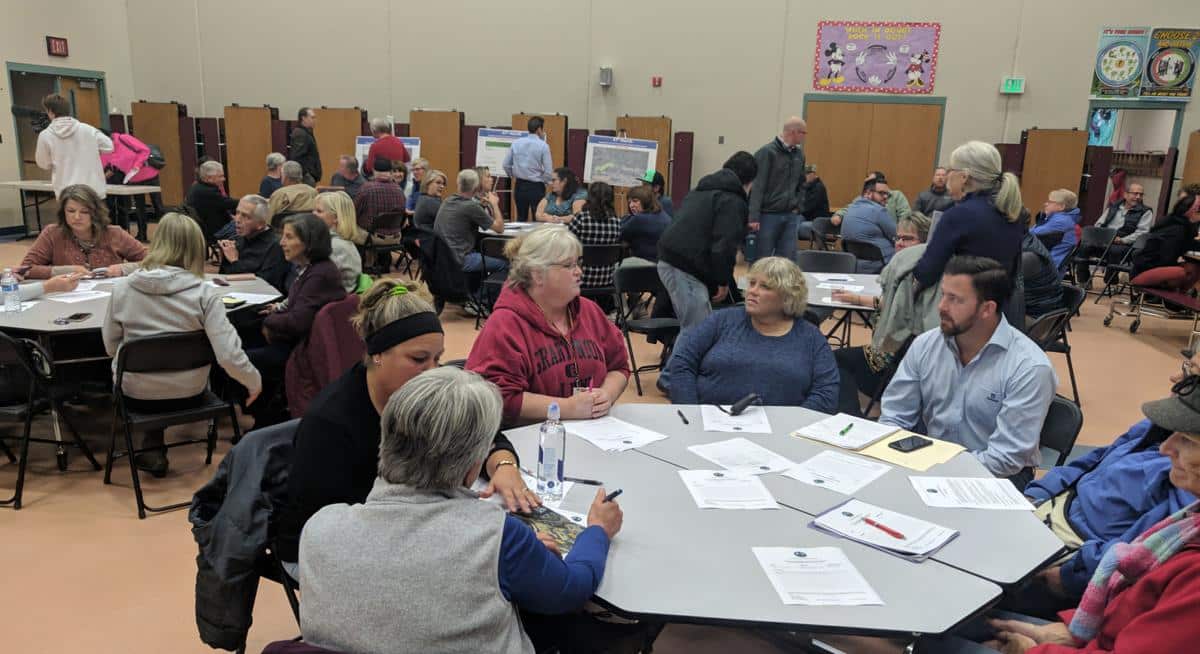 Residents asked a lot of questions about a proposed Sun Communities Inc. development in Washington.

A full house voiced its concerns over proposed changes to the 2002 Bullfrog Flats site master plan and development agreement during an open house Wednesday (Oct. 23) night at Walter Strom Middle School in Cle Elum, Wash., according to the Daily Record.

Currently owned by Suncadia, the approximately 1,100-acres located west of the Cle Elum Cemetery between Bullfrog Flats Road, state Route 903 and Interstate 90 was originally known as the Bullfrog Flats Urban Growth Area. It was annexed into the city of Cle Elum in 2002, as part of a master plan and development agreement with Suncadia.

Suncadia is now looking to sell around 825 acres to Sun Communities Inc., which has developed more than 380 manufactured housing communities and RV parks in the U.S. and Canada. Sun Communities came to the city with amendments to the master plan, but the changes are significant enough to require a formal amendment application, which is subject to public review, comment, a public hearing, a recommendation from the city’s planning commission, along with a supplemental environmental impact statement, as well as another Washington State Environmental Policy Act process.

Those changes include lowering the amount of single family units to 527, while adding a 627-site RV park.

People were able to get some of their general questions about the process answered by representatives from the city’s environmental consultant team, Suncadia and Sun Communities. A main concern that arose multiple times was the absence of commercial development in proposed changes.

In the original master plan and development agreement, 27 acres are to be put aside for a business park. That land is not part of the acreage Sun Communities is acquiring, and would be developed in the future, either by Suncadia or potential third parties looking to purchase that land from Suncadia.