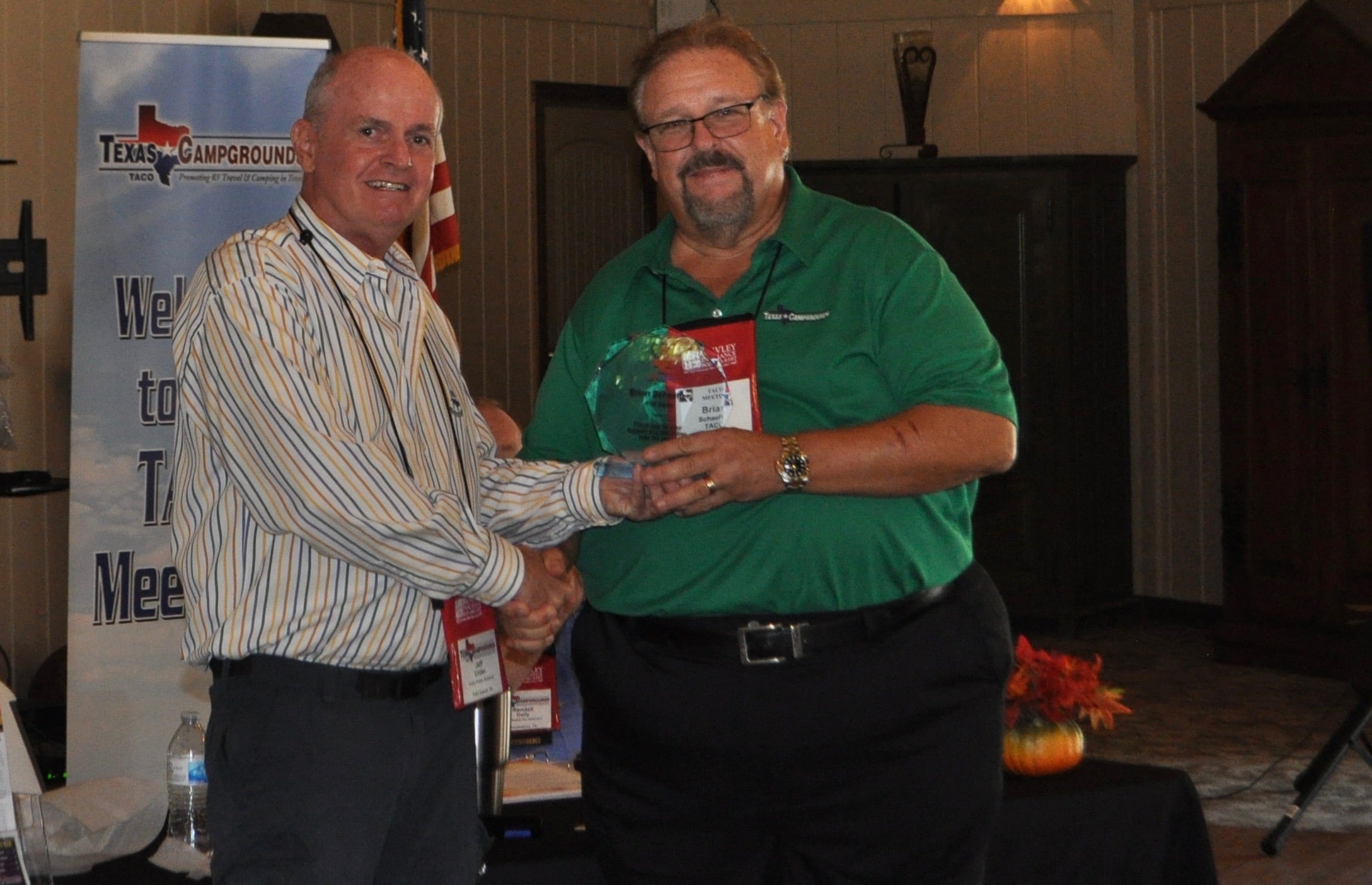 IMAHelps has never had a paid staff or endowment to support its humanitarian efforts.

But that hasn’t stopped the tiny nonprofit from organizing some of the largest U.S. medical missions in Central and South America — a humanitarian effort with consistent backing from AGS Cares, the charitable giving division of AGS, a publisher of guest guides for the North American campground sector, according to a press release.

“We couldn’t do the medical mission work we do in some of the poorest corners of the world without the support of AGS and people like you,” said Jeff Crider, a longtime IMAHelps board member and volunteer who also works as a publicist for the campground industry and writes for WOODALLSCM.com.

Crider noted that AGS Cares has not only consistently supported IMAHelps’ medical missions, but hosted the nonprofit organization’s website though its TXAD Internet division during a critical period from 2011 to 2014 when IMAHelps could not afford to pay for website design and hosting services.

“Without a website, we couldn’t communicate with donors, let alone recruit more volunteers. You helped us out when we really it, and we appreciate it, Brian,” Crider said.

During their latest week long mission to Luque, Paraguay, in late July and early August, IMAHelps volunteers provided just over $6 million worth of medical, dental, surgical and prosthetic care to 6,943 patients, 183 of whom received surgeries.

Unlike most medical mission groups, which offer a single surgical specialty, such as cleft lip or cleft palate repairs, IMAHelps brings an entire hospital team into the impoverished countries it serves, and provides a wide range of surgical specialties that would not otherwise be available.

Considering that the mission was paid for with $65,000 in donations, the return on investment (ROI) was $92.48 for each dollar donated to IMAHelps for the mission.

IMAHelps has no paid staff and all of its volunteers cover their own travel expenses. This way, every dollar the organization collects is used to pay for medical mission supplies and in-country transportation, with only a fraction of the proceeds being used to maintain the organization’s website and accounting.

Since Ines Allen and her husband, Tracey, co-founded IMAHelps in 2000, the Rancho Mirage, Calif.-based nonprofit organization has grown from a small group of about a dozen volunteers to an entire mobile hospital team with more 130 volunteers. IMAHelps has organized more than 20 medical missions and treated more than 100,000 patients in some of the poorest communities in Ecuador, El Salvador, Nicaragua, Peru, Paraguay and Mexico.

IMAHelps volunteers also do humanitarian work in the U.S., providing doctors and dentists for the annual daylong medical mission in Thermal, Calif., the last Saturday of each September, which is organized by the Flying Doctors of Southern California, as well as a variety of other humanitarian efforts.

To learn more about IMAHelps and to support its medical humanitarian efforts, please visit www.imahelps.org.