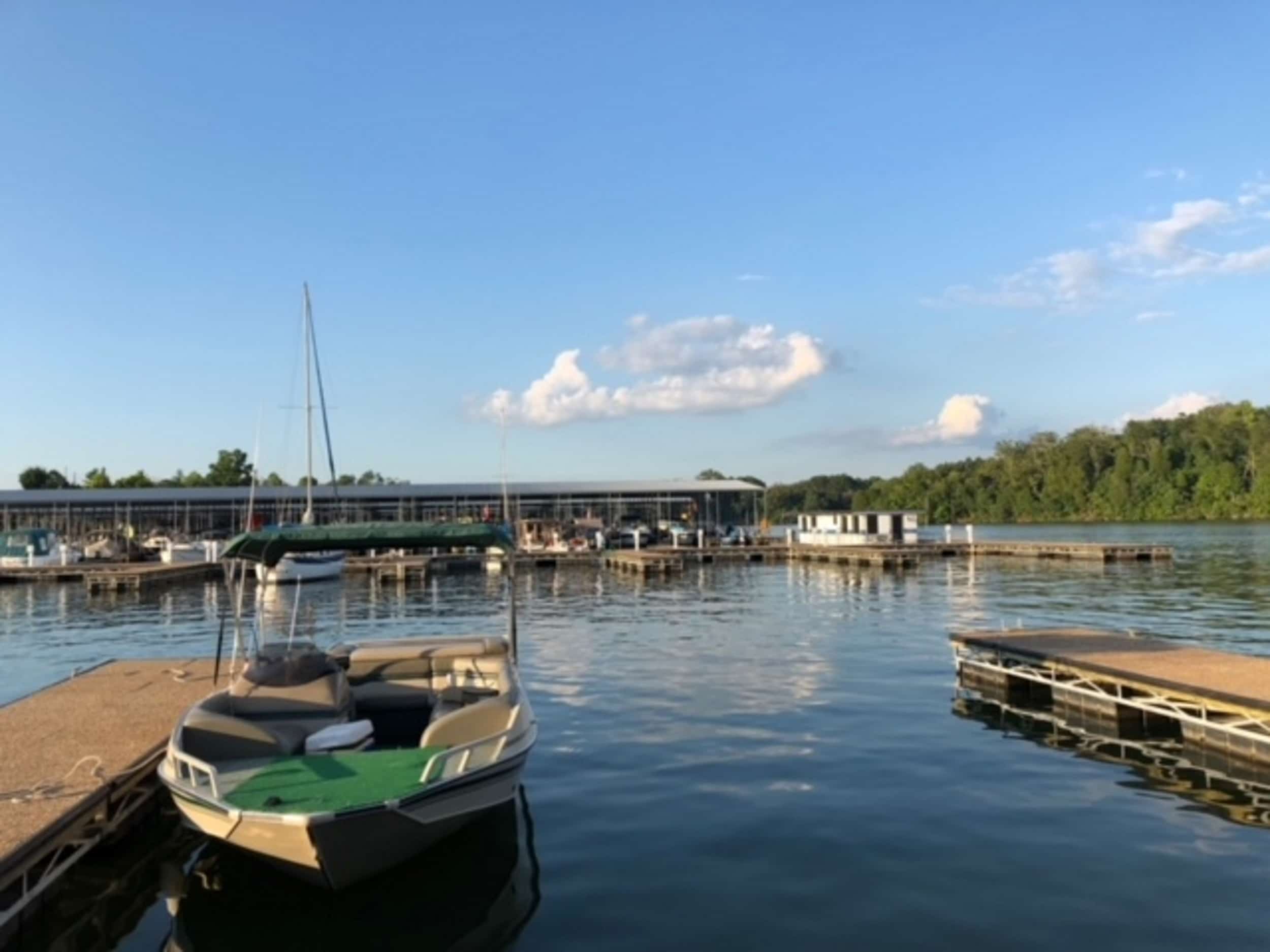 The new park will include a number of amenities, including access to a marina with 210 boat slips.

Construction is expected to begin late this year on North America’s first campground resort that showcases the history and culture of the Eastern Band of Cherokee Indians.

Cherokee Outdoor Resort & Marina will be built around an existing restaurant and marina on a scenic 50-acre site bordering Lake Tellico. The resort will be one mile from the Sequoyah Birthplace Museum in Vonore, Tenn., which is roughly 36 miles southwest of Knoxville.

The 238-site park is being developed by Amir Harpaz of Fort Myers, Fla.-based Harp Development in collaboration with the Eastern Band of the Cherokee Indians. It is expected to open in 2023.

Harpaz told WOODALLSCM.com he was introduced to the Eastern Band of Cherokee Indians several years ago after one of their representatives visited and was impressed by another resort he had developed, Crossing Creeks RV Resort & Spa, a luxury RV resort with cabins in the Appalachian Mountains of Georgia.

The Cherokee representative suggested Harpaz check out a piece of land bordering Lake Tellico that the Eastern Band of Cherokee Indians wanted to develop.

“I fell in love with it the second I saw it,” Harpaz said, adding that he subsequently met with representatives of the tribe to see what kind of project they had in mind. “They said, ‘We want something that really conveys our heritage and culture, something that really embodies who we are as a nation.’”

After meeting with his development team, Harp Development came up with the idea of creating a family-oriented campground resort that would immerse its guests in Cherokee traditions and culture. Since the campground resort is only one mile from the Sequoyah Birthplace Museum in Vonore, the historical and cultural synergies are a natural fit. Sequoyah is the name of the famous Cherokee Indian who developed the written Cherokee language, making it possible to ensure the survival of the Cherokee language as well as the historical knowledge, culture and history of the Eastern Band of Cherokee Indians. This year, in fact, marks the bicentennial of the year that Sequoyah finished developing his syllabary of the Cherokee language.

When guests arrive at Cherokee Outdoor Resort, they will be greeted in Cherokee by welcome center staff wearing traditional Cherokee clothing. Their name tags will be written in both English and Cherokee, and signage throughout the park will be in both languages as well.

The resort, which will be open year-round, will also feature educational activities involving Cherokee history and Cherokee herbal medicine, as well as family activities in which parents and their children can learn how to write their names in Cherokee. Cherokee weapons demonstrations and war dance performances will also take place based on Eastern Band availability and there will be communal campfires at night in which Cherokee ambassadors will share interesting anecdotes about their history and how they survived in the woods.

“This project is going to be beneficial to the tribe and to Tennessee itself. The tribe is fully behind it,” said Gene Branson, a spokesman for the Eastern Band of the Cherokee Indians, adding that the tribe has been looking for opportunities to diversify its economic base. 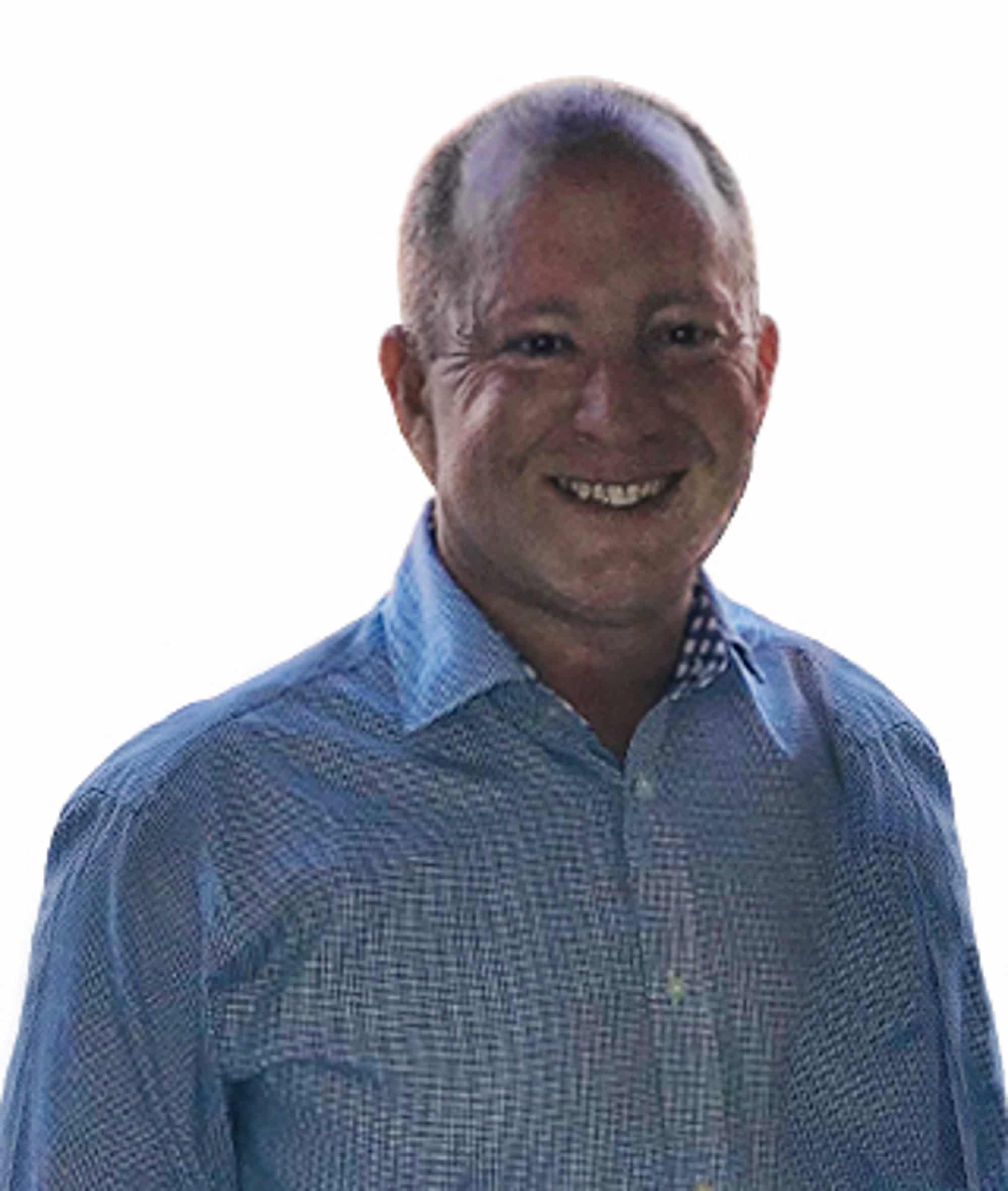 “The Eastern Band is grateful for the economic development opportunity and for the fact that it furthers the story of the Cherokee,” Branson added.

Indeed, the Cherokee inhabited the rolling hills, mountains and valleys of the Southeastern United States long before the arrival of the European or American settlers. They lived primarily in an area stretching from Tennessee, Kentucky and Alabama eastward to the Appalachian Mountains of North and South Carolina.

“This was originally all Cherokee land,” Branson said, referencing the greater Lake Tellico area, noting that Tennessee itself is named after the historic village of Tanasi, which served as the capital of the Eastern Band of Cherokee Indians in the 1700s.

Tanasi and Chota, the sacred capital of the Eastern Band of Cherokee Indians from 1735 to 1788 and a sacred village for most of the 18th century, were among a dozen historic Cherokee villages that were destroyed by floodwaters in 1979 when the Tennessee Valley Authority (TVA) built Tellico Dam, creating Lake Tellico.

Lake Tellico, in fact, is one of several reservoirs built across the U.S. during the 20th century for water storage, flood control and hydroelectric power generation that destroyed historic Native American communities and sacred burial sites. Historical memorials for the villages of Tanasi and Chota are located about a dozen miles from the Cherokee Outdoor Resort.

Cherokee Outdoor Resort is also near Fort Loudoun State Historic Park, which features a replica of a defensive fort that the British used during the French and Indian War, from 1754 to 1763.
While Cherokee Outdoor Resort will have many touchpoints of history and culture, Harpaz said the park is being designed as a high-end family vacation destination with RV and tent sites, cabins and furnished glamping tents.

“The proximity to the Smokies makes it a natural vacation destination,” he said, adding, “We’re offering a completely different experience than what some of the Pigeon Forge and Gatlinburg parks offer. We’re also far enough away from them so that we don’t compete with them directly. Our waterfront and highway location and connection to the Eastern Band of Cherokee Indians, are clearly unique to us.” 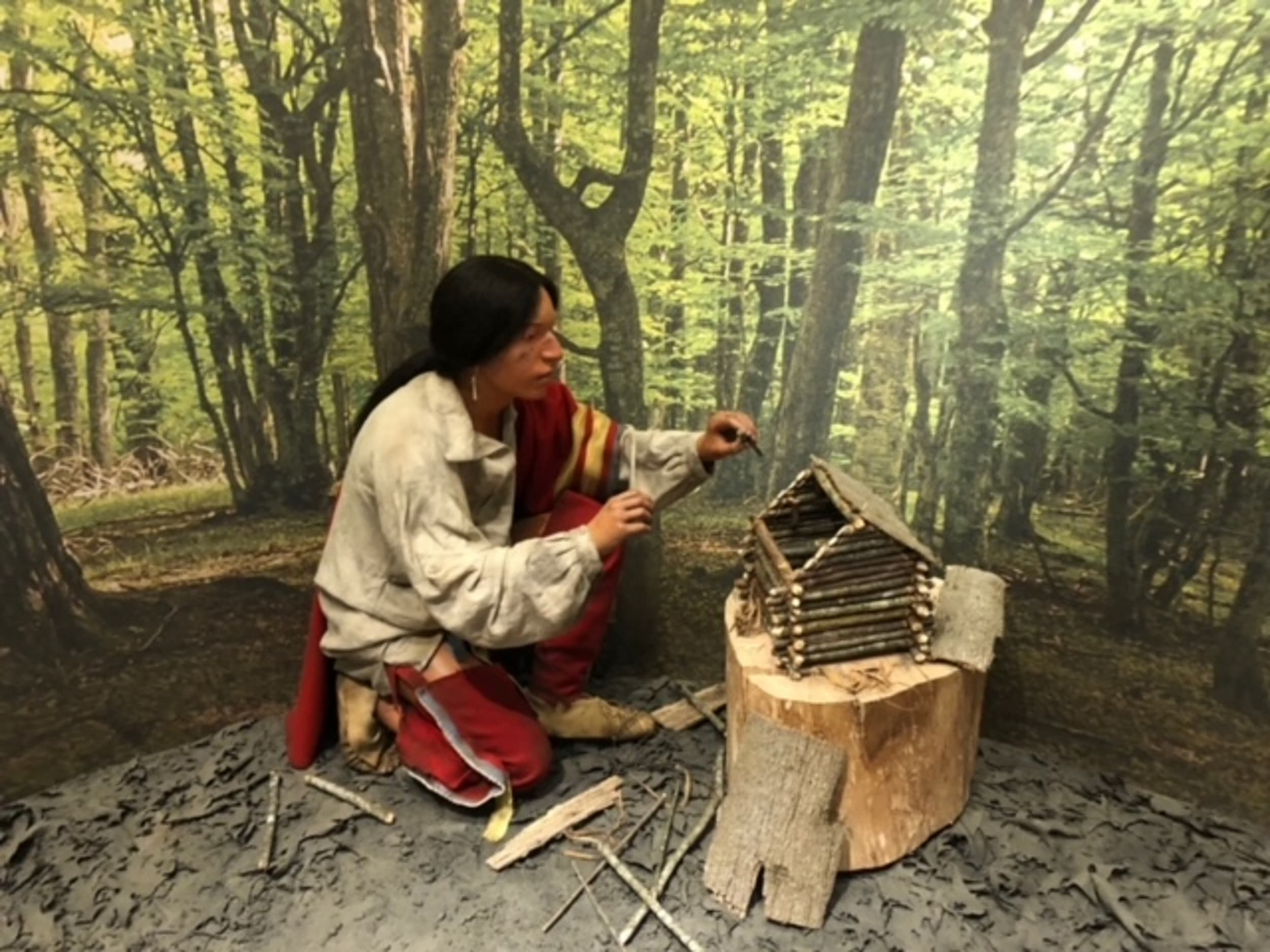 The resort will include a number of activities and amenities that feature the history of the Eastern Band of Cherokee Indians.

Harpaz said the resort will be built around an existing floating restaurant and bar and a marina with 210 covered boat slips. Kayak and pontoon boat rentals will be available. The resort will also feature a Wibit floating water sports park, as well as a lazy river with a swim-up bar, a splash pad, a kids pool and a separate swimming pool for adults. The resort will also have courts for basketball and many other amenities.

“We will have an amphitheater where Cherokee Indians will perform their dances and family movies under the stars will be screened nightly,” Harpaz said. “Our lodge will also have meeting rooms for corporate functions and rallies. We’re located in the boating capital of the country and manufacturers are already talking to us about booking large numbers of cabins for their corporate events.”

Cherokee Outdoor Resort is being developed on land that is currently owned by the Tennessee Valley Authority, which has given the Eastern Band of Cherokee Indians recreational easements to use the land for campground resort purposes.

“It took three and a half long and hard years of permitting with multiple agencies — federal, state and local, along with the Cherokee tribe — to get things approved,” Harpaz said. “Over time, as I got to know the tribe and its leaders, I became emotionally involved with the project. I increasingly recognized its importance and what it meant for the tribe to get this project going and that made me determined to get it past the finish line. I also recognize that every good real estate project has a good story to tell. This project has a story. It just needs to be told.”