Texas RV Resort Attracts RVers Who Are On The Move 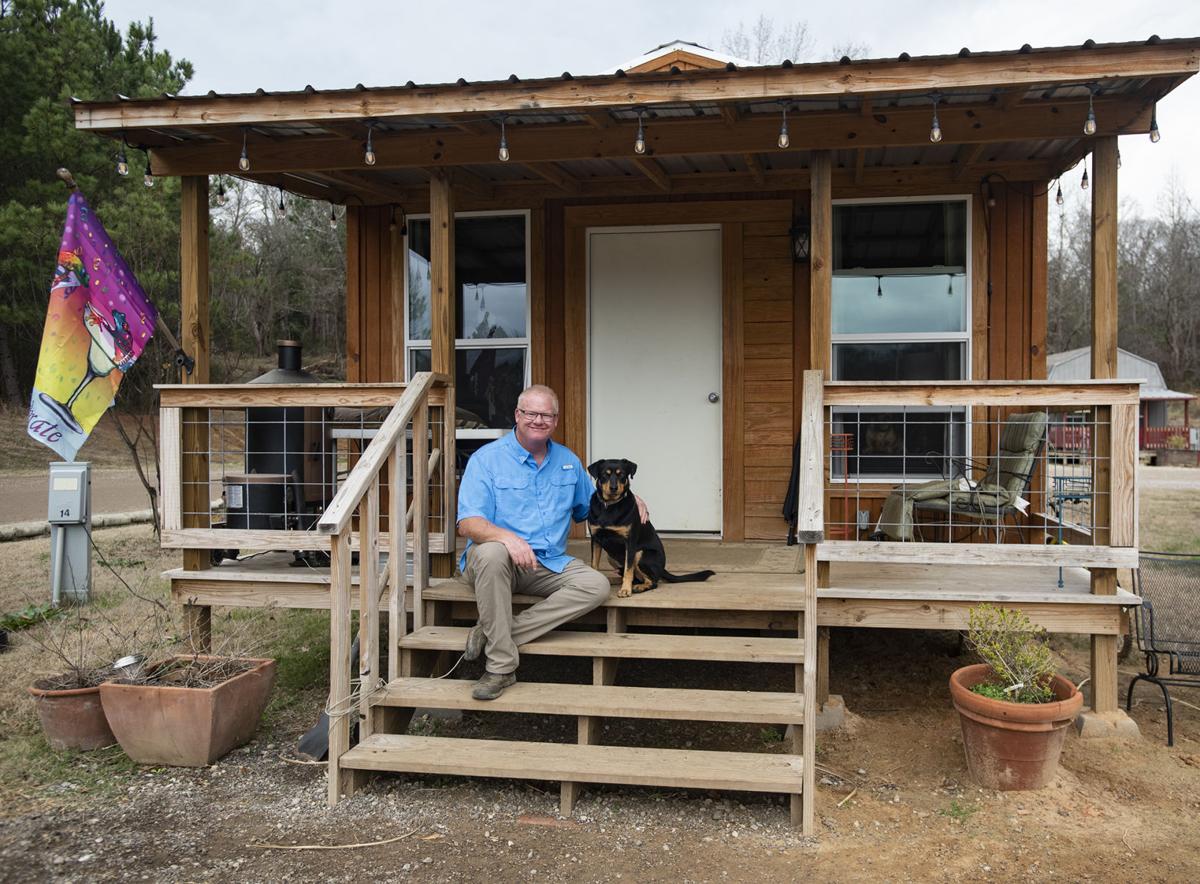 Dean Peters and his dog, Ariat, live in a cabin at The Trails at Lavender Road in Tyler, Texas.

Roughly 500 feet from Interstate 20 and just outside the city of Tyler, Texas, sits a quiet, calm park featuring cabins and RVs for residents of any age, according to the Tyler Morning Telegraph.

The Trails at Lavender Road, which totals 25 acres, opened nearly three years ago, and over time has become a place for people to visit the area for both short and long stays.

Located at 13553 County Road 35 in Tyler, the park includes RV sites, cabins and park-owned RVs. For the cabins, RVs and sites, all utilities are paid for by the park.

Manager Dean Peters said the park has become a place for temporary housing. He said a lot of people come for medical treatment in the area, and some are students, retirees and vacationers who stay awhile.

“There’s no traffic,” Peters said. “It’s more peaceful. People really do like it because it’s quiet.”

Peters, 56, who calls himself a city boy from Tyler, said he used YouTube to construct the RV and cabin park. He also lives in one of the five cabins.

The park’s land has been in Peters’ family for many years. He purchased the former home of his aunt and uncle from his cousins. After trying to renovate the house, he decided to use parts of the house for the cabins.

He later sold the park to the new owners, Alex McClure and his father, Brent McClure, in June, but Peters remains the manager.