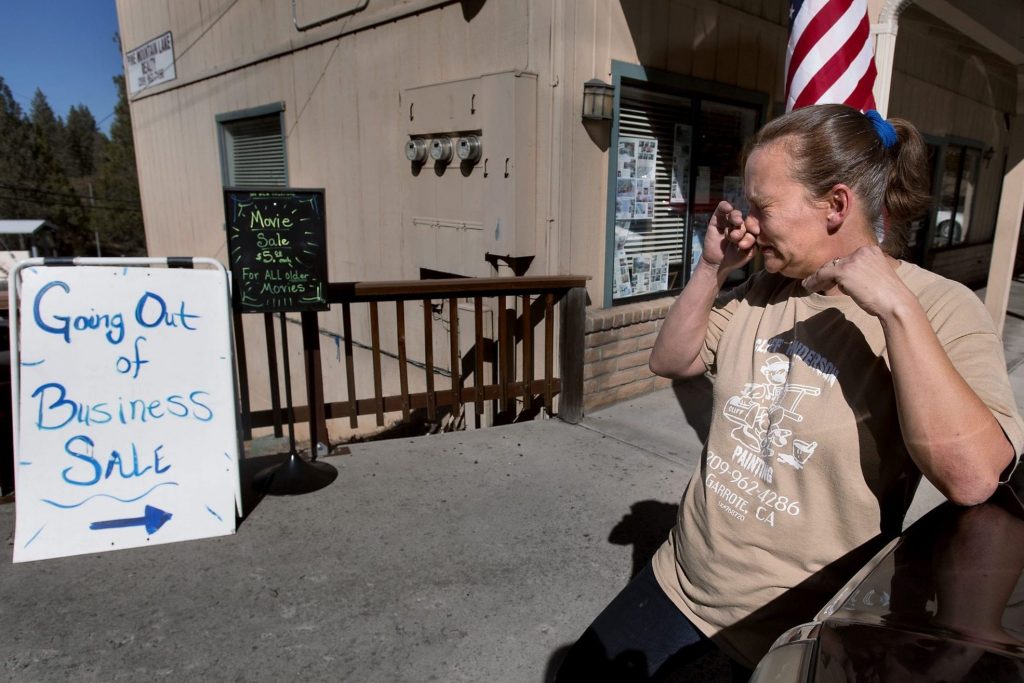 After several years of unprecedented wildfires, many of them raging through national forests and the celebrated Napa/Sonoma wine region, California’s tourism industry is up against what former Gov. Jerry Brown calls “the new abnormal.”

While visitor numbers remain strong, California tourism marketers are grappling with other challenges, some of them exacerbated by the fires. These issues include a lack of affordable housing for service employees and the need to steer wine tourism away from the popular — and most fire-prone — fall harvest season.

There are also worries that the image of the Golden State may be irrevocably tarnished.

Among those concerned about all of these issues is Caroline Beteta, CEO of Visit California, the statewide tourism marketing arm. In particular, she is frustrated by dramatic media coverage that gives the impression the entire state is engulfed in flames.

“There is a real threat to our brand being tarnished, with these visual images year after year,” she said. “This year was actually the fifth lightest fire season for California in 25 years, but this was not mentioned once during the coverage. There was no loss of life, and just one winery out of many hundreds was burned.”

Despite the wildfires, California visitation and visitor spending have continued to grow for the past nine years. According to figures from Visit California, nearly 42 million visitors arrived in California on domestic flights last year, up by 7.3% in 2017, while visitor spending hit an estimated $140.7 billion.

Even so, the wildfires have prompted changes in how the state markets and manages tourism, including placing more emphasis on visiting wine regions during the winter and spring, Beteta said. The state is also working to encourage more visitation to lesser-known wine regions such as Paso Robles on the Central Coast and Temecula in southern California.

Visit California is currently developing a Destination Stewardship Plan, which is addressing the impact of wildfires and climate change as well as the need for affordable workforce housing. With input from over 1,000 tourism industry members, a final plan is expected to be released in May.

“What’s encouraging is that the tourism industry is really stepping up by encouraging local politicians to work on issues like affordable housing,” Beteta said. “Organizations like the San Francisco Travel Association have become very aggressive on this.”