The Dyrt Invests $11M in App, Seeks to Grow its Team 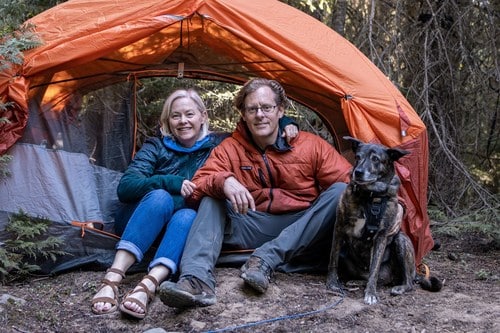 The Dyrt, a camping app that connects campers with campsites, recently closed an oversubscribed Series B round of funding led by Realization Capital Partners. The investment, combined with strong revenue from The Dyrt PRO, has the company adding 30 new roles to its current remote team of 40, according to a press release.

“The Dyrt was built by campers to solve issues they ran into, and as a result has built an incredibly engaged community of campers that contribute a continual stream of reviews and helpful content. The engagement shows in its data, and The Dyrt is uniquely positioned to win the camping vertical thanks to their awesome users,” said Realization Capital Partners’ Kevin Iudicello, who will be joining The Dyrt’s board of directors.

The Dyrt has focused on building a camping-for-all community — tent campers, dispersed campers, RVers and glampers — and has crowd-sourced over four million photos, reviews and tips of 44,000 campgrounds across the U.S., noted the release.

“Our mission has always been to make it easier for anyone anywhere in the U.S. to go camping,” said Sarah Smith, founder of The Dyrt. “Our new open job postings across technology, marketing and support allow us to really scale up toward the realization of our vision, this $11 million Series B funding marks the beginning of an exciting new chapter.”

“The camping industry is growing at a rapid pace, with over 4 million Americans who went camping for the first time this year,” said Kevin Long, CEO of The Dyrt. “There are so many different reasons for this increase in popularity. People need breaks from the hustle culture, parents want their kids to have less screen time, there’s heightened awareness for the environment. And, of course, the effects of the pandemic have people just wanting to be outside more often.” 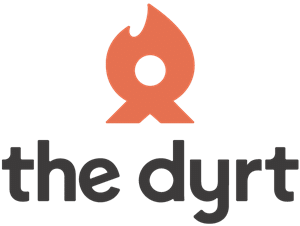 The Dyrt has come a long way since Smith launched it back in 2013 after growing frustrated over not being able to find adequate campground information online. Now, a different camper comes to The Dyrt every second, notes the release.

“Both in what it does and how it does it, The Dyrt is an exciting company at the very forefront of the outdoors tech industry,” said Iudicello. “The team Kevin and Sarah have built is truly phenomenal, and I can’t wait to see what they are able to accomplish with the talent they are currently adding.”