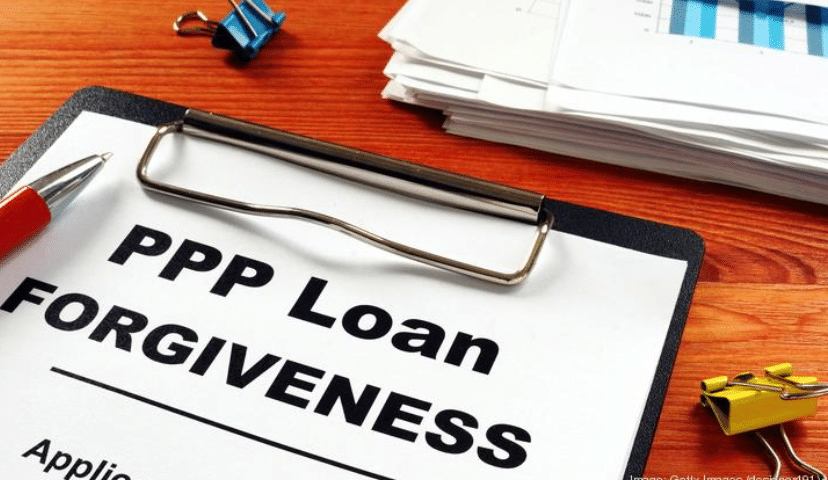 Paycheck Protection Program loans of different sizes could be met with different forgiveness requirements under the current Republican proposal to stimulate the economy.

As Congress debates a series of sweeping stimulus measures to boost the economy during the pandemic, a multitiered forgiveness process for Paycheck Protection Program (PPP) loans is gaining steam, according to the Memphis Business Journal.

There’s been a growing push to automatically forgive smaller PPP loans from the Small Business Administration. And while Senate Republicans have included automatic forgiveness for loans below $150,000 as part of their stimulus proposal introduced Monday, they have also introduced a middle tier of forgiveness requirements for loans between $150,000 and $2 million.

For those loans, their proposal only requires businesses to complete a certification and retain relevant records and worksheets for up to three years, though banks would still need to submit a loan forgiveness application to the SBA.

Forgiveness provisions for larger loans would remain the same under the proposal. And the Treasury Department and SBA have said they will audit all loans topping $2 million after a public backlash against some publicly traded companies and larger, well-known private companies that received PPP loans.

Business groups, however, were looking for the forgiveness process for more loans below $2 million to be even easier.

“It should be one box,” said Tom Sullivan, vice president of small-business policy at the U.S. Chamber of Commerce. “It should be a box that you should put a checkmark in that you certify the funds were spent appropriately.”

Sullivan said during the initial application process, small businesses already had to certify they would use the funds appropriately and to help support payroll. Even without extensive forgiveness processes, there is more than enough documentation to go after bad actors, he added.

“That allows the feds to catch the fraudsters — the person who buys the Lamborghini or the person who goes out to Las Vegas — basically a small minority of PPP borrowers that are making small businesses legitimately pissed off and policy folks like me sick to their stomach,” he said.

Forgiveness for the middle tier of loans, he said, should be “easier than the SBA’s ‘EZ’ form” it had rolled out earlier to small businesses. Loans above $2 million should still be scrutinized heavily with “an extra thick pair of eyeglasses,” he said.

However, Congress is running out of time to finalize a new forgiveness process as the SBA has set Aug. 10 as the date to open its forgiveness portal to the program’s more than five million loan recipients. The agency has approved more than $520 billion in PPP loans, with an average loan size of $103,126, according to data through July 29. But a number of questions remain on the loan forgiveness details.

Even for larger loan amounts, members of Congress have proposed bills to make the process easier, including the Calculate Loan Forgiveness Act, introduced by Missouri Reps. Ann Wagner, a Republican, and Lacy Clay, a Democrat. Under that bill, the SBA would create a free, public loan forgiveness calculator or identify and “certify” a third-party calculator for small-business owners to use.

The legislation is backed by a number of organizations, including the National Association of Realtors, National Federation of Independent Business and the American Institute of CPAs, which has created its own forgiveness calculator for use by small businesses. The U.S. Chamber of Commerce also backs the idea, though Sullivan said it doesn’t require congressional legislation for the Treasury to identify a trusted forgiveness calculator. That step would help business owners focus on their businesses, he added.

“It’s all about certainty,” Sullivan said. “So they can work on rebuilding and reopening and coming out of the pandemic.”