Time Running Out To Avert Another Gov. Shutdown 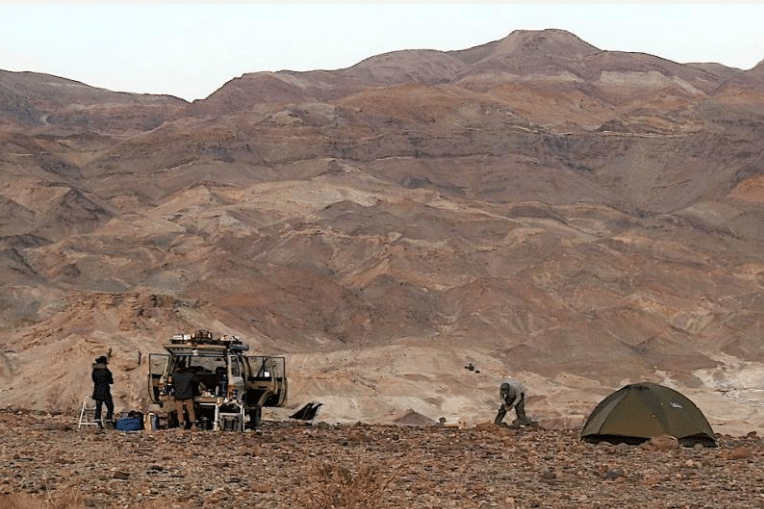 Illegal camping at Death Valley National Park was one visible impact of the last government shutdown.

Will it be déjà vu all over again?

With seven days left in the current fiscal year, Congress and the Trump administration have yet to come to terms on an appropriations package for FY 2020, which arrives Oct. 1, according to the National Parks Traveler.

Though the House of Representatives has passed 10 budget bills for the new fiscal year, the Senate hasn’t come to terms on any yet.

While the Senate possibly is working towards a vote on the spending measures late this week, “there won’t be enough time to move it on the floor, along with other bills. So a (Continuing Resolution) is needed, and there are bipartisan conversations going on right now about tinkering with the CR that the House Dems unveiled,” said John Garder, the National Parks Conservation Association’s fiscal analyst.

“The one catch is that the president is unhappy there is no provision giving greater latitude on the (border) wall,” he added. “No one is talking shutdown, but we’ve seen this song and dance before, so who knows.”

If the Senate, House, and White House can’t come to terms by Oct. 1 — there’s talk the parties are working to agree on a CR (the House passed its version of a CR last week) that would give them until late November to finalize the new budget — there could be another government shutdown, similar to the one of last December that ran on into late January.

That shutdown, however, shuttered only part of the federal government, and the National Park System was kept open in a move that was heavily criticized due to the lack of park service rangers to adequately protect the park resources and help visitors.

Closure of the park system became a big issue during the shutdown in October 2013, when some states that enjoy peak tourism during the fall months put up the money to keep certain parks open rather than take an economic impact to surrounding communities. In the end, the states took a hit, as the federal government never repaid them for the millions of dollars they spent keeping the parks open.

The policy of closing parks during government shutdowns ended in January 2018, when the Trump administration made the decision to keep them open.