Trump Says He Will Hike China Tariffs If Deal Fizzles 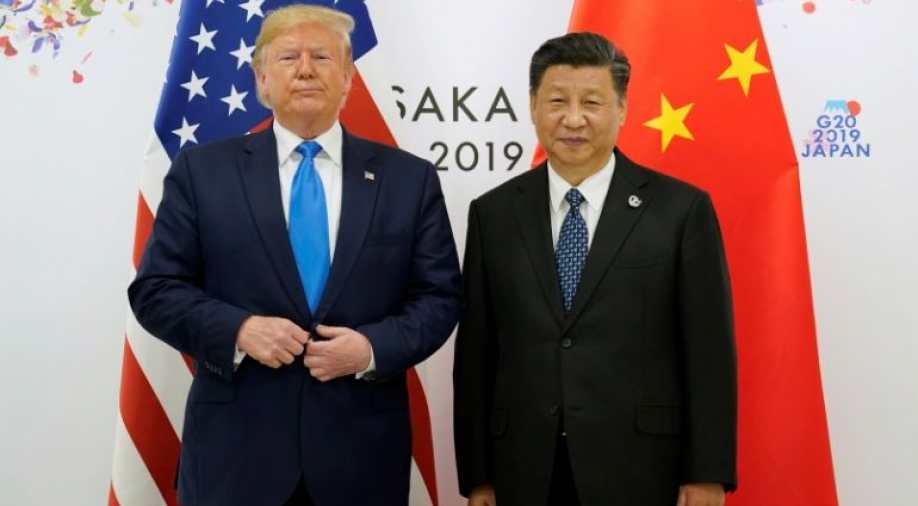 President Donald Trump threatened higher tariffs on Chinese goods if the country does not make a deal on trade.

CNBC reported that the comments came during a meeting with the president’s Cabinet on Tuesday (Nov. 19). The U.S. and China, the world’s two largest economies, have been locked in an apparent stalemate in trade negotiations that have lasted nearly two years.

“If we don’t make a deal with China, I’ll just raise the tariffs even higher,” Trump said in the meeting.

Financial markets, which have proven reactive to developments in the ongoing trade war, largely shrugged off Trump’s latest warning.

The U.S. and China agreed to a “phase one” trade deal in October, but Beijing and Washington have since sent mixed signals about how the countries will move forward.