During the TRVA’s 39th annual convention held Aug. 10-13 at the Sheraton Austin at the Capitol in the heart of Downtown Austin, the association honored the following parks:

The awards are based upon many factors that demonstrate excellence in facility, customer service and overall superior park operations. Awards and recognition are open to all RV parks that are TRVA members and meet its requirements. 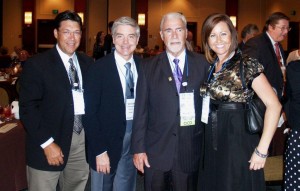 Overall convention attendance was 275 from the campground, manufacturing and dealer sectors. The theme for this year’s convention was “Growing the RV Lifestyle – Together.”

“We had a great turnout, almost 60 parks attended,” said Clark McEwen, TRVA executive director. “This was the largest park participation we’ve ever had but also the largest convention we’ve ever had. It’s a sign of the times; everybody is feeling pretty good right now compared to where we were.”

Brian Schaeffer, executive director of the Texas Association of Campground Owners (TACO), provided an update on all legislation passed in recent years that is campground specific, including a modification to the Theft of Service Law, enumerating campgrounds in the new Trespass Law, and modification of Property Code 94 with regard to the definition of an RV, and nontaxation of RVs.

In addition, Schaeffer updated park owners on the status of the Americans with Disabilities Act requirements for campgrounds, specifically on the issue of pool lifts. To fully take advantage of the new Texas laws, attendees were referred to www.tacomembers.com where there are many forms available that incorporate the new legal language. Schaeffer also reviewed a potential eviction case drawing attention from HUD, which could impact all campgrounds in Texas and across the country. 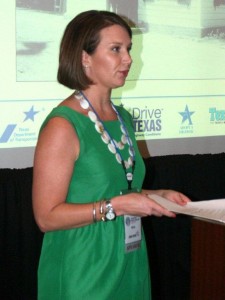 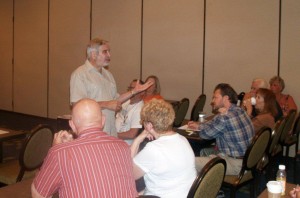 TRVA is now gearing up for its annual Southwest RV Supershow to be held Sept. 13-16 in the Dallas Market Hall. More than 10,000 people will attend the show, the largest in the Southwest, to see over 400 RVs from Texas’ best RV dealers in more than 350,000 square feet of exhibit space. 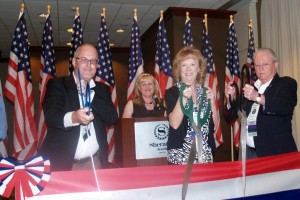