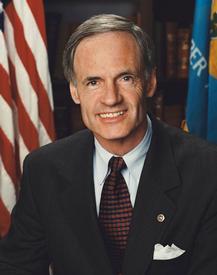 Members of Delaware’s congressional delegation are holding a public meeting on efforts to establish a national park in Delaware, The Associated Press reported.

U.S. Sen. Tom Carper has tried for years to get a national park in Delaware, the only state without one. Carper has proposed linking several sites across the state focusing on early colonial settlements and Delaware’s role in ratifying the Constitution.

But a public meeting tonight in Greenville also will include an alternative plan based on the pending sale of more than 1,100 acres in the scenic Brandywine Valley north of Wilmington to a national preservation group.

The Conservation Fund has said it wants to work with the National Park Service to turn the land along the Brandywine Creek, also known as the Woodlawn property, into Delaware’s first national park.