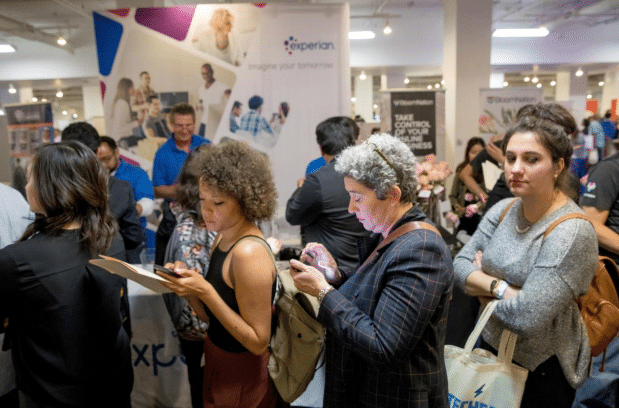 Job recruiters and seekers at a job fair in Los Angeles, Calif.

The number of Americans filing applications for unemployment benefits was unexpectedly unchanged at a five-month high last week, suggesting some softening in the labor market.

Reuters reported that while other data on Thursday (No.v. 21) showed a mild pickup in factory activity in the mid-Atlantic region this month, manufacturers reported a sharp slowdown in new orders, shipments and unfilled orders. There were also declines in factory employment and hours measures.

The persistent weakness in manufacturing is despite an easing in tensions in the 16-month trade war between the United States and China, which has depressed capital expenditure.

The Federal Reserve last month cut interest rates for the third time this year and signaled a pause in the easing cycle that started in July when it reduced borrowing costs for the first time since 2008.

Initial claims for state unemployment benefits were flat at a seasonally adjusted 227,000 for the week ended Nov. 16, the highest level since June 22, the Labor Department said. Data for the prior week was revised to show 2,000 more claims received than previously reported.