‘Unprecedented’ Fire Starts in Wash. Due to Pandemic 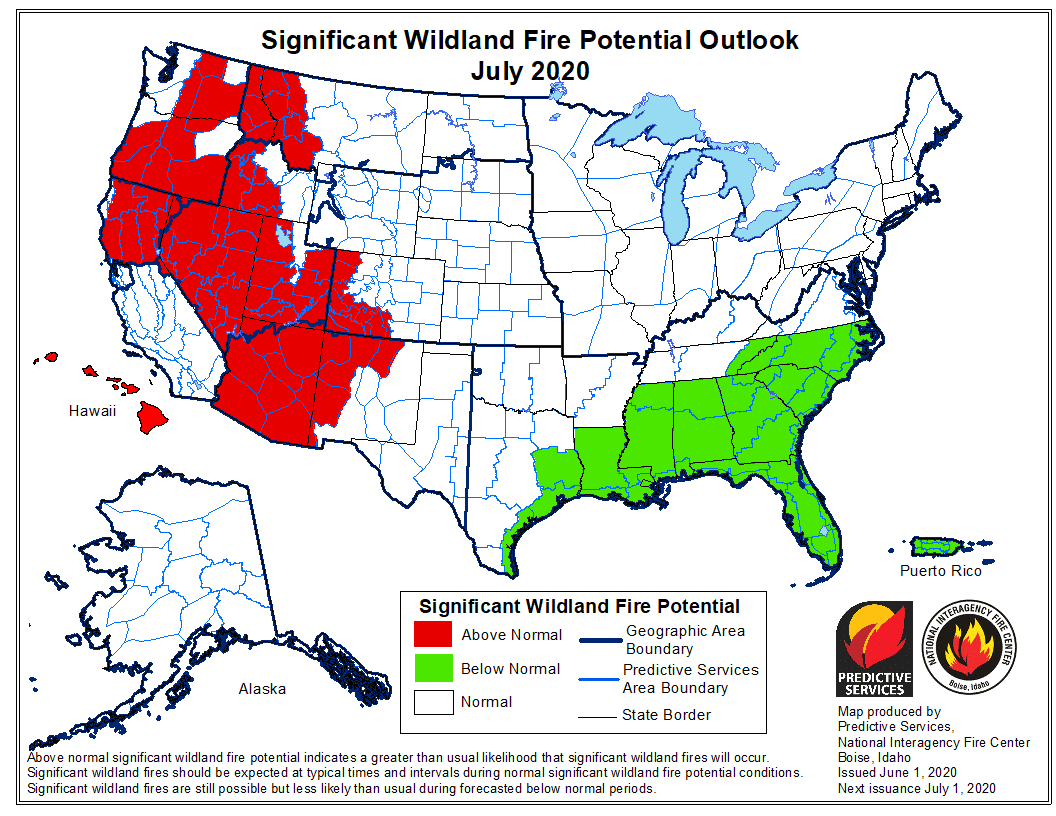 The number of wildfires burning across Washington has risen steadily over the past two years, but the 2020 core fire season is looking to pull way ahead in wildfire starts., according to OPB.

And this year’s unprecedented uptick in the number of fires has an unforeseen culprit: people cleaning their yards during the pandemic.

Washington fire and land managers say they’ve seen a significant number of wildfires in “every corner of the state.” So far this year, the state Department of Natural Resources said it has responded to more than 468 wildfires of varying sizes — nearly double the 10-year average for an entire fire season.

Franz said recent conditions have also been hot and dry, which makes outdoor burning more likely to start a fire.

New burn bans went into effect June 26 on Department of Natural Resources (DNR) lands in most of central and southeastern Washington.

The number of annual fires has been increasing over the past 10 years, according to DNR fire meteorologist Josh Clark. He says over the last decade, there were about 217 fires per year on DNR-managed land.

“We have just blown that out the water for the last three years running,” Clark said.

As of June 23 this year, there have been 325 fires on DNR-managed land. Clark said right now fire conditions are near normal, and conditions may be even more favorable than normal over the next month. But that doesn’t mean there won’t be fires.

“DNR will likely still see fires with incredible frequency, as more humans go out on the landscape, especially after coronavirus restrictions continue to be lifted and we get closer to the summer holidays and the like,” Clark said. “It’s just that we’re not expecting fires to get as large this year.”