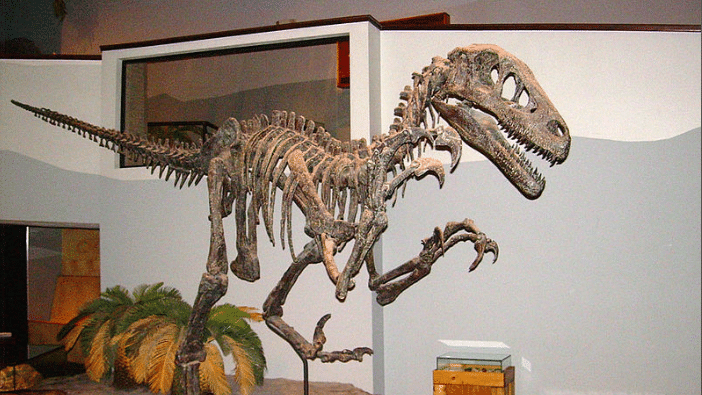 A bill that was under consideration Thursday (Feb. 13) at the Utah State Capitol would create a new state park with a cost of $10 million to taxpayers, according to KJZZ.

House Bill 322, sponsored by Rep. Steve Eliason, R-District 45, would use portions of the Dalton Wells area near Moab to create “Utahraptor State Park.” Parts of Grand County, where the park would be located, are rich with dozens of dinosaur fossils.

According to the bill, $10 million would be appropriated once for the entire project. That money would come from Utah’s General Fund.

A Google search for Dalton Wells brings up a campground near Arches National Park.

The bill does not specify the exact location where the park will be located, but some of that $10 million would be used to “receive donations, engage in land transfers, and purchase land or facilities in the surrounding area for inclusion in Utahraptor State Park.”