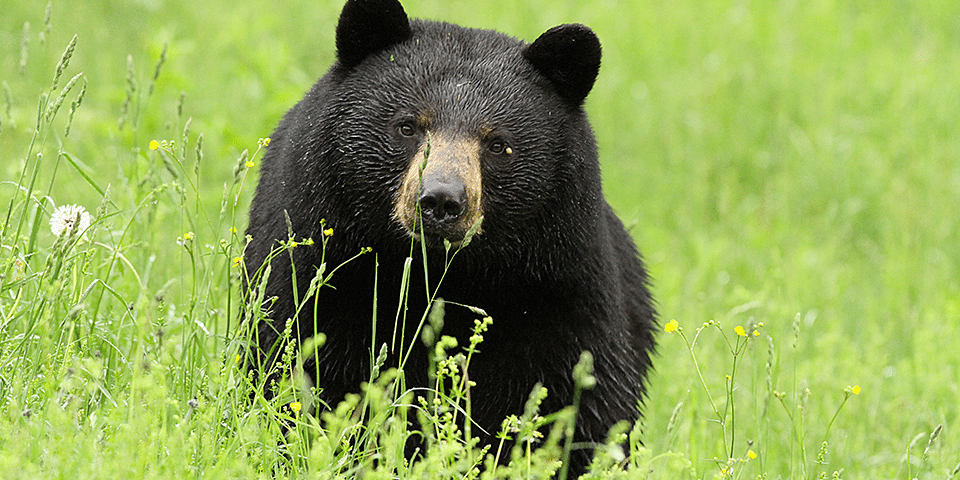 A total of 53 incidents with black bears were reported to the Utah Division of Wildlife Resources as of Nov. 7 — nearly double the number reported in 2018 (27), according to KUTV.

The majority of the incidents involved bears getting into garbage or food at campgrounds and neighborhoods, according to a press release.

Two incidents involved children who were attacked. In August, a child sleeping on a camping chair in Moab was bitten on the face and another child was scratched by a bear while sleeping in a tent in June.

Utah DWR biologists believe there are several reasons for the uptick.

“The most likely reason is that we have increased the numbers of black bears in the state over the last decade or so,” Darren DeBloois, DWR game mammals coordinator, stated in a press release. “So more bears can mean more conflict. You must also allow for some randomness, however. Although 2019 had more reported bear incidents than 2018, it had fewer than in 2017.”

Utah DWR is urging the public to plan ahead to help avoid conflicts with bears in the upcoming year.