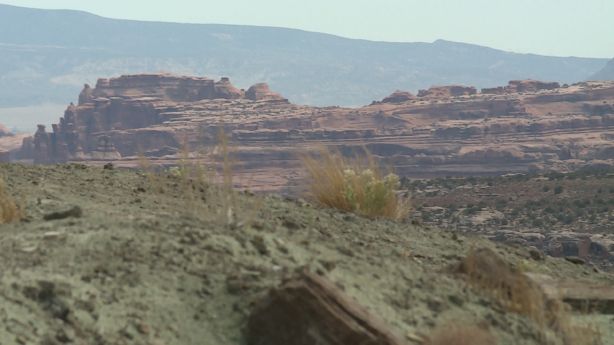 Construction on Utahraptor State Park is expected to begin next year.

Construction on Utah’s newest state park is expected to begin next year, and a second new state park is also being developed, officials said, according to KSL.com.

Utahraptor State Park and Lost Creek State Park were both designated earlier this year by the Utah Legislature.

Utahraptor State Park will protect the Dalton Wells area about 15 miles northwest of Moab where its namesake dinosaur fossil was discovered. Lost Creek is planned for an area near Croydon in Morgan County and is already a popular recreation site for paddlecraft and fishing, according to Utah State Parks.

The Legislature designated $120 million this year for Utah State Parks development projects, including $36.5 million for the two new parks. The remaining $83 million will go toward development and expansion at other parks.

Construction for Utahraptor State Park is scheduled to begin next year, and the park is expected to open later that year, according to the statement. Two modern campgrounds will be built at the site, along with restrooms and trailheads for the off-highway vehicle and mountain bike trail systems in the area.

“This will truly be a park that caters to a wide variety of outdoor enthusiasts,” Rasmussen said.