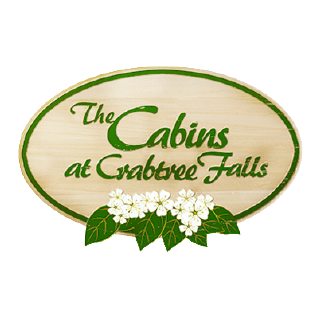 A Special Use Permit application for a glamping campsite at Crabtree Falls, Va., received a unanimous favorable recommendation from the Nelson County Planning Commission during its June 23 meeting, according to the Nelson County Times.

Located off Crabtree Falls Highway, the applicant is proposing to construct four decks above ground to be utilized as “glamping” sites, or glamourous camping, and a bathhouse. The property currently is the home of the Cabins at Crabtree Falls, which has several cabins available for lodging.

The upscale alternative to camping will feature permanent, fixed structures that are furnished and have electricity.

According to documents, one of four decks already has been constructed as an observation deck that is currently being used by guests of the cabins.