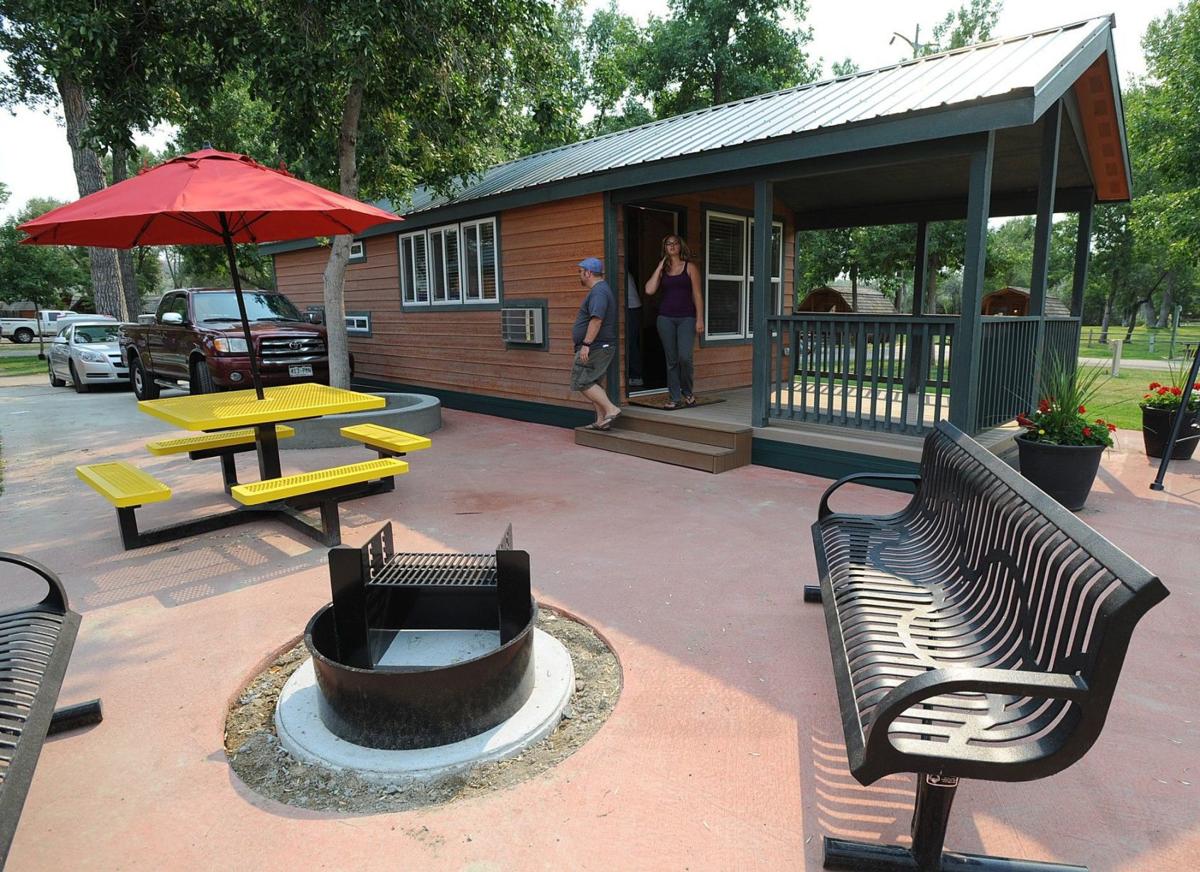 In addition to RV sites, the Billings KOA Holiday features cabins. Such accommodations have been closed across the South to prevent the spread of the new coronavirus.

About 38% of the reservations at Gregory Lesky’s Livingston/Paradise Valley Kampgrounds of America (KOA) Holiday park in Montana’s Paradise Valley have been canceled in the wake of the new coronavirus pandemic, but he’s hopeful RV and camping tourism will pick back up by summer, according to the Billings Gazette.

“I am probably naively optimistic,” he said. “We have until June before things ramp up anyway.”

Typically, Lesky would open on May 1, with business not increasing until Memorial Day weekend.

In Billings, the Billings KOA Holiday normally opens with limited service on April 1 but unlocked its gates earlier to help RV travelers rushing north because of COVID-19 concerns.

“Our goal is to help those who need to return home to the northern states or Canada, but feel stranded due to the northern parks not yet open for the season,” read a note on the Billings KOA’s website.

Cody Linde, Billings KOA general manager, has also had campers cancel summer reservations and is concerned that if COVID-19 restrictions continue into the prime summer season his family-owned business could lose a year’s worth of revenue.

“Our season is kind of different,” he said. “Not to downplay other people’s struggles, but we don’t get to open in November and get back on track.”

Because of the unusual situation, KOA has suspended its $10 cancellation fee through the end of April.

The impact of the COVID-19 virus on the travel and tourism business in the United States has been huge and could reverberate into the summer depending on how quickly recreational travel resumes.

In Montana, tourism is the second largest contributor to the economy, with nonresident visitor spending estimated at $3.7 billion in 2018. By mid-March, more than a third of travel business owners in the state had seen cancellations tied to the coronavirus pandemic, according to the University of Montana Institute for Tourism and Recreation Research (ITRR).

“Nearly 50% of hotel/motels and other accommodation businesses had cancellations due to the coronavirus, as well as 30% of outfitters and guides,” the ITRR reported, and that was before any cases of COVID-19 had been detected in the state.

The U.S. Travel Association estimates 15.8 million jobs are reliant on the travel industry. By the end of April the association was predicting about one-third of those people, 5.9 million jobs, would be lost. The slowdown could result in a loss of $910 billion in travel-related economic output, the group estimated.

In addition to employing about 75 people at its Billings headquarters, all of whom are working from home right now, KOA has 520 franchisees. Employment at KOA’s 30 corporate-owned parks typically jumps from about 80 to 800 in the summer.

For now, Mike Gast, vice president of communications for KOA, said the corporation has no plans to lay anyone off.

“We’re rolling with the punches like everyone else,” he said.