Want to Buy a Winnebago? There’s a 2-Year Waiting List 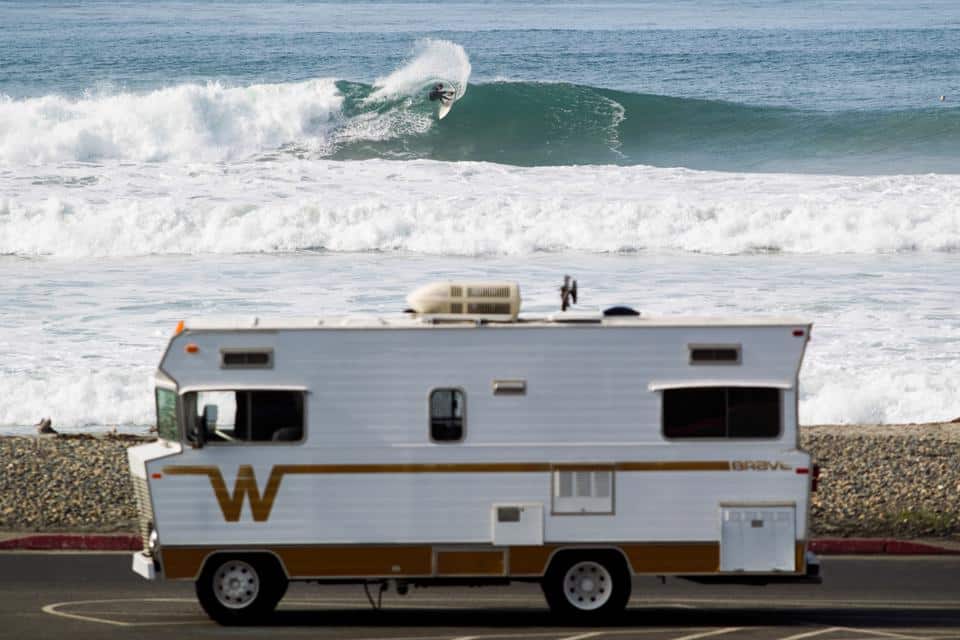 As the world grinds to a halt (again), RV sales continue to skyrocket. Winnebago, one of the most recognizable names in RVs, has a two-year waiting list, according to reporting by Josh Max at Forbes.com

Tuesday (Nov. 17) Winnebago stock jumped a whopping 2.9%, closing at $51.45. Private-equity firm KKR is investing more than $100 million in a peer-to-peer rental platform for RVs, RVshare, according to a recent Wall Street Journal article.

Why all the enthusiasm for what has been largely known over the years as an activity as hip ‘n’ happening as shuffleboard and Ensure?

Hordes of shoppers are thus turning to both traditional RVs but also “Covid Campers,” specially rigged recreational vehicles offering the amenities of home and convenience of the ever-floating office without the danger of infection via crowds, restaurants and public restrooms. Many of the purchasers are skewing younger as well, as they may be used to living in small apartments and it’s less of a shock for them to hit the road in close quarters.

Under-35s are also largely used to working from home or remotely, although everyone from interns to grizzled CEOs have had to get used to it as well this year. Some folks even park their RVs in their driveway when they’re not on the road and work from there — anything to get the hell out of the house.

The quickest seller these days is Winnebago’s “Type B” camper van, 21 feet long and far more easily maneuverable than the behemoths you see on the highway. Many are rigged with amenities unavailable even just a few years ago, like built-in Wi-Fi, solar panels, phone boosters, space for more than one laptop user and more. Type B camper sales were up 48% at September’s end.

Winnebago’s pop-top Solis, which seats and sleeps four, is a hot model. Among other features, it’s got industrial flooring so sandy beach feet or dogs can come in and the cleanup’s easier than on, say, tile. It’s also rigged with USB charging stations at every seat and bedside.

Two other all-new units from the company include the diesel-powered Journey, featuring the largest storage capacity in its class and the industry’s quietest ride. The Journey is built on the Freightliner XCM Chassis with an integrated Maxum II foundation with power supplied by a 380-hp Cummins ISL 8.9L.

Another newbie is their EKKO, a compact Class C motorhome designed for the modern-day adventurer with large holding tanks, solar panels, and optional lithium batteries to help unlock the power of off-grid camping.

You don’t have to limit yourself to Winnebago, though – the list of RV makers is quite vast. Click here for an A-to-Z list of manufacturers. Airstream, for example, is crafting something called the “Flying Cloud 30FB Office,” a concept at the moment but one which hitches to your car, wrapping the rear office space in a sound-deadening privacy screen. It charges its lithium-ion batteries with solar panels, and will offer a 5G-ready roof antenna and Wi-Fi as add-ons.

There’s also currently a boom in small custom builders across the U.S.A. who are taking existing vans and outfitting them for customers to live and work in. Visit ExploreVanX.com, where 164 vetted vendors can get you up and running.

Don’t expect your rig to be ready anytime soon, though – the average turnaround time used to be three to six months. Now? You can wait up to two years.