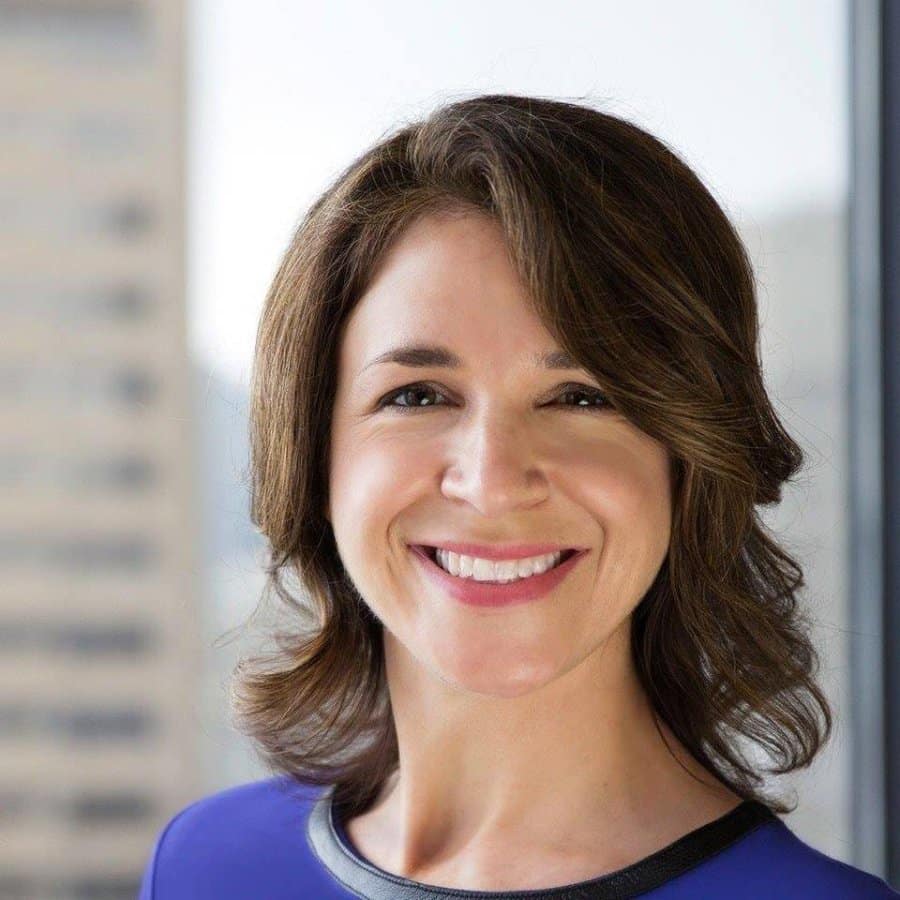 Washington State Public Lands Commissioner Hilary Franz says a new tax is needed to help protect Washington during the upcoming wildfire season. But the plan is getting a cold reception from Republicans at the state Legislature, according to KOMO.

“Washington state has a wildfire crisis,” Franz said, standing in front of fire trucks and helicopters in Tumwater.

Franz said she’s seen, firsthand, the destruction of the fires in California. She argues that a similar crisis could easily happen in Washington state.

“We all know the name Paradise,” she said. “A town that literally burned off the face of the Earth. And here in Washington, we face the same threats as Paradise, Calif.”

Franz is proposing a new way to bring in money each year for firefighting and fire prevention — a tax. Her plan would hike Washington residents’ insurance tax rate for property and casualty by $1 each month for the average household. It is estimated to generate $63 million annually.

“I know that if we fail to act now we are truly threatening the future of Washington state, our communities, our economy, our environment and our firefighters,” she said.

Democratic State Representative Joe Fitzgibbons is the sponsor of a bill that aims to put the new tax in place.

“We spend hundreds of millions of dollars each year in fighting these fires,” he said. “That money will be much better spent in preventing those fires in the first place.”

But Republicans say in light of the $30 car tabs victory, voters won’t like a new tax.

“The public clearly disliked all of the tax increases and they especially disliked the car tax which passed overwhelming to repeal,” said Sen. Mark Schoesler, the Senate’s minority leader.