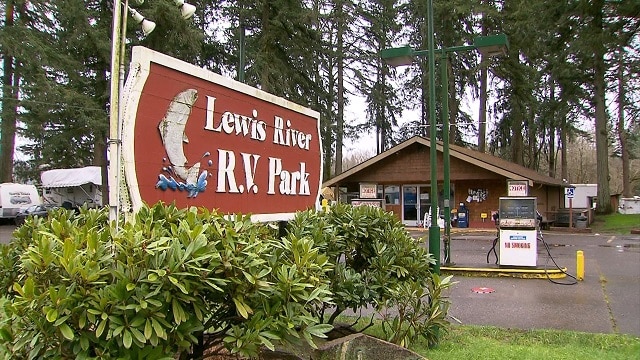 Dozens of families who live in the Lewis River RV Park in Woodland, Wash., may have their heat turned off today (Jan. 16) even though they’ve been paying their bills, according to KOIN.

That’s because the new owner of the RV park doesn’t want to provide service, and there doesn’t seem to be a lot that can be done.

The Cowlitz County Sheriff’s Office distributed a notice a few days ago warning the residents living in more than 60 RVs — seniors or people with young children — the electricity was about to be turned off.

Residents like James Jourdan said they don’t know what to do.

“Because the power will be cut off we won’t have water, either, for drinking, showers,” he told KOIN 6 News, explaining his water is hooked to an electric pump.

Dozens of people on social media offered to help pay the bill until this is figured out, but the PUD said it can’t accept the money.