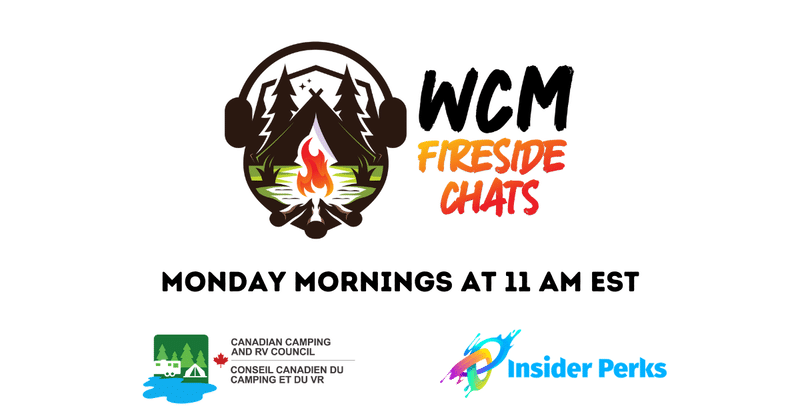 WCM Fireside Chats focused on the National Park Service (NPS) during its show on Monday (Feb. 22).

Tamara Delaplane, a member of the National Park Service’s Great American Outdoors Act LRF Execution Team, and a landscape architect and project manager, joined the show to highlight some of the work the NPS is doing to improve and modernize NPS parks and campgrounds.

Kurt Repanshek, editor of the National Parks Traveler, a publication dedicated to covering the National Park System and Parks Canada; and Al Johnson, executive vice president of development and public affairs for Recreational Adventures Co., which owns numerous Kampgrounds of America Inc. parks throughout the United States near national parks and also operates as a national parks concessionaire, both joined the show as well.

Delaplane highlighted the work that the NPS is doing on its Campground Design Guide, which also includes a look at camper trends.

The show also touched on the implementation of the Great American Outdoors Act, how NPS partners and works with the private parks sector, and more.

You can watch the full show below.