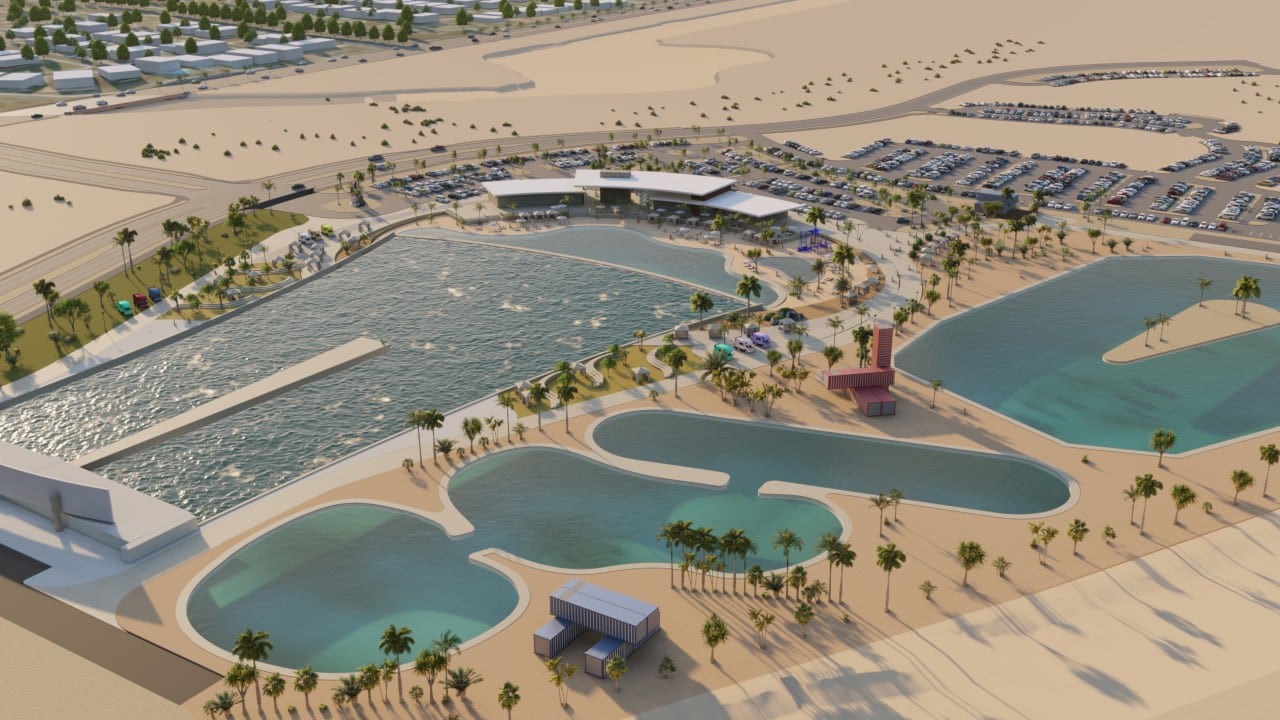 The Strand @ Gilbert is one of multiple large developments that may be built in Arizona.

While California may be home to massive theme parks like Disneyland, SeaWorld, Universal and Six Flags, Arizona is home to the Grand Canyon, one of the “7 Natural Wonders of the World,” picturesque waterfalls and desert hiking trails, according to ABC 15.

Eventually, Arizona could be home to its own unique water parks and theme parks, as long as developers can pull together the investors, permits and support that is needed.

None, so far, are on the scale of Disney, SeaWorld or Universal but there are at least eight entertainment developments that have been proposed in the state. They are all in various stages of the development process — and it is unclear how many will ultimately be built.

Here is what we know:

The Strand @ Gilbert is proposed to be a 25-acre water park at Gilbert Regional Park with cable-based skiing, surfing, and wakeboarding, a surf lagoon, sand beach, floating tubes, kayaks, canoeing and paddleboarding, among other amenities.

It was first proposed in 2019 but has not started construction.

The developer told ABC15 earlier this year that COVID-19 and other factors have delayed the project but that he expected to break ground within the first half of 2021. It is unclear if that is still the current timeline.

A developer has proposed building a 71-acre water park in Maricopa, about 30 minutes south of Phoenix.

The project is still in its early stages of development, but a rough, conceptual rendering shows that developers envision a park with two wave pools, a lazy river, a bike track, restaurants and stores, an RV park and other amenities.

Developers in their pre-application narrative said that the park would be built in multiple phases but a potential time frame is not known.