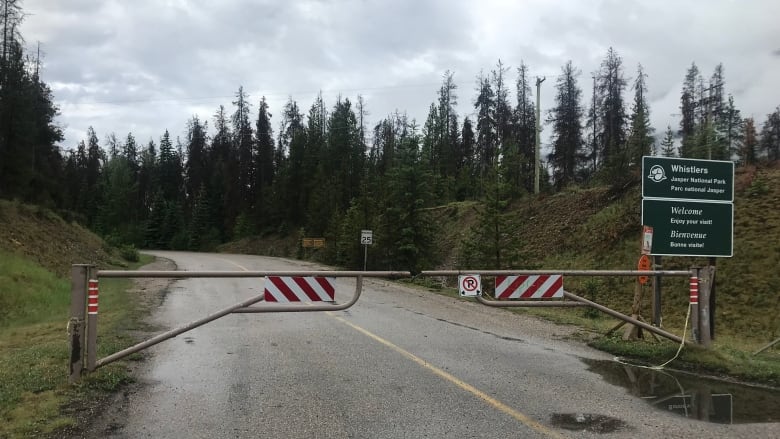 “Parks Canada will work with PCL to finalize the construction schedule and will share updates as more information becomes available,” the release said.

The park has been removing dead or dying trees, many of which were affected by mountain pine beetle, to prepare for construction.

Whistlers, Jasper’s largest campground with 781 campsites, was built in the 1960s and has not had significant upgrades since that time, the park said.

“When the campground reopens, visitors will be greeted with a new registration centre, 17 new combined washroom and shower facilities throughout the campground, improved campsites, and wider roads for two-way traffic,” the release said.