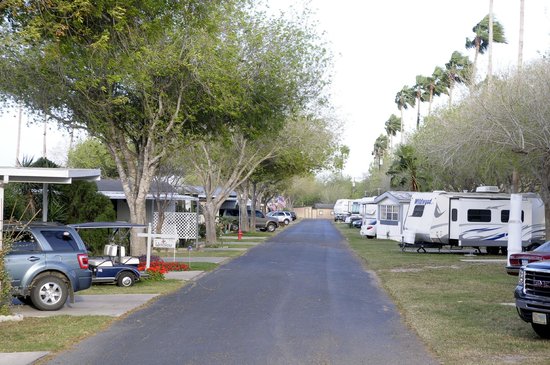 Winter Texan season is officially here and with border crossing and COVID-19 restrictions lifted, the season is expected to be better than last year, according to experts.

Kristi Collier, the owner of Welcome Home RGV, provides resources for Winter Texans and local businesses that cater to them, such as RV parks, noted ValleyCentral.com.

She said there were about 50% fewer Winter Texans last year due to the pandemic, but that has changed this season.

“Typically the season starts Nov. 1 but we had people coming as early as the end of August,” said Collier.

She explained that Canadian travelers are an important part of the season.

“We were really worried about the Canadians not being able to come this year because some of our parks are at 70%, 80%, some even 90% Canadians,” she said.

Collier said she has received calls from Canadian friends explaining that the wait to cross to the United States was not long.

Winter Texans play a big role in the economy each year, according to Collier.

The economic impact directly affects RV parks in the area and Kenwood RV Resort in La Feria is home to many of the winter visitors.

“We are so excited this year because last year was definitely quieter, we missed our Kenwood family, you know not many people were ready to travel,” said property manager of Kenwood RV Resort, Rosie Cabrera.

She said the resort has received calls since the summer inquiring about reservations for this season.

“We’re projecting a record year because of the calls that we’re getting. The reservations are there,” said Cabrera.