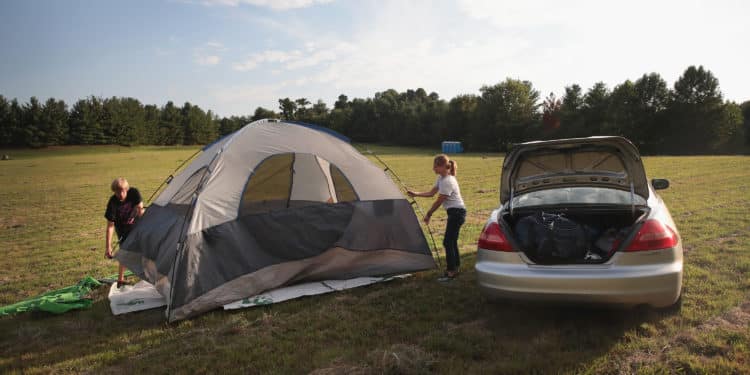 Wisconsin parks are expecting to see more traffic this year.

Camping in Wisconsin is more popular than ever after a year where people were staying socially distanced and outdoors, according to WTMJ.

Whether you’re camping in a tent, glamping or taking the RV, it’s all about getting away from it all and being in nature.

Wisconsin Department of Natural Resource’s Chris Pedretti says state parks saw an over 6%  increase in camping in 2020, despite the parks being closed for several months due to the pandemic.

Once state parks reopened, campgrounds saw bookings up more than 25% in July and about 15% in August of last year.

Campers also enjoyed the outdoors later in the season too. The state park system saw an increase of 62% in October and a 190% increase in November compared to the same time in 2019.

Pedretti says the trend is continuing into this year.