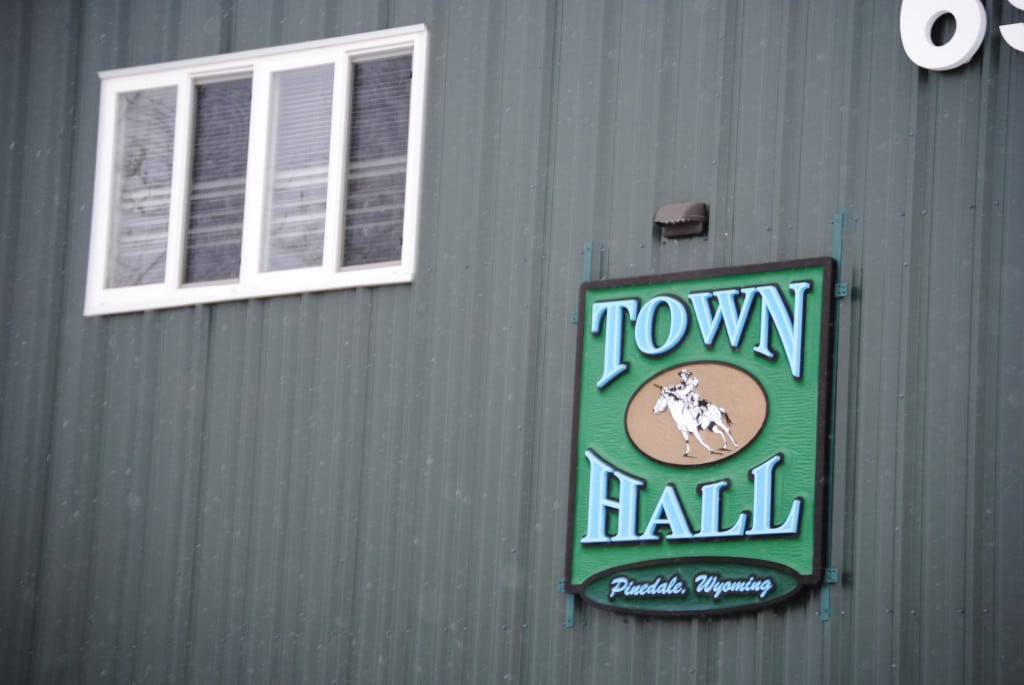 The proposed ordinance incorporated hotels, motels, RV and motorcoach resorts with owned or rented lots along with “other similar uses oriented toward tourism and resort businesses” into the definition of a recreational resort development district.

Goodrich encouraged the council to keep the definition broad to include future business ideas in changing the tourism industry.

During the council meeting, a citizen raised concern that the recreational resort district could open the door to the establishment of “trailer parks” in Pinedale. Goodrich replied the ordinance’s intention was to develop tourist and recreation-related properties, not mobile home developments.

Goodrich highlighted the growing trend in using motorcoaches and RVs as “de facto secondary homes,” particularly during COVID-19. People could purchase lots in motorcoach and RV resorts in different locations, living in an area like Pinedale during the summer and Arizona in the winter.

Abram Pearce, director of public works, was “on the same page” with Goodrich’s ideas and the overall ordinance. Town staff, however, had concerns with wording in specific sections of the proposed code.

Pearce advocated for language clarifying the difference between primary properties – like the actual hotel or RV and motorcoach developments and properties providing secondary services such as convenience stores, laundromats, coffee shops and restaurants, among others.