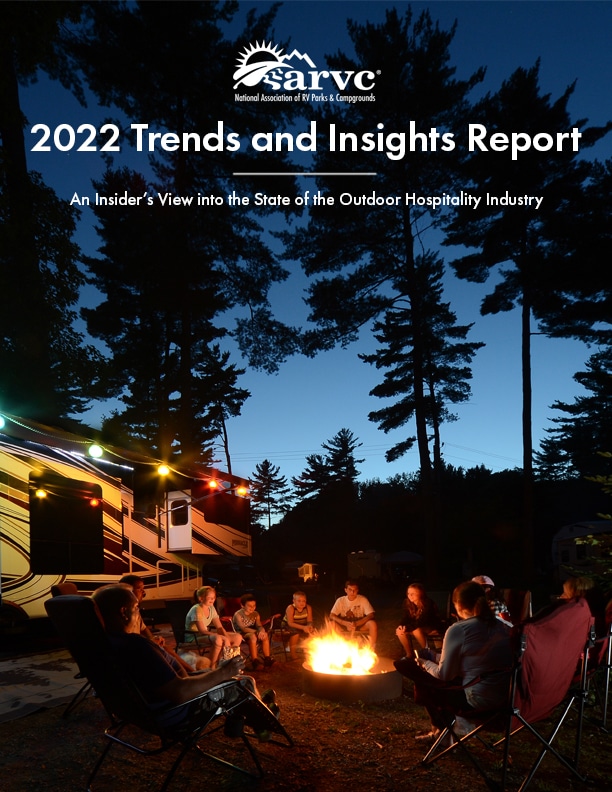 The National Association of RV Parks and Campgrounds (ARVC) continues to highlight the growth of the outdoor hospitality industry, noting that more than 81,000 campsites are expected to be added over the next year, according to its 2021 Trends and Insights Report.

Based on completed surveys last fall — both from ARVC-member and non-member parks — David Basler, ARVC’s vice president of membership and marketing, told WOODALLSCM.com (WCM) that the industry continues to see growth.

“Every year we extrapolate the number of campsites that will be added over the next year and in this report that number stands at 81,700, which is a considerable number of new sites,” he explained.

“Our industry has been through this pandemic and has come out strong on the other side,” said ARVC President and CEO Paul Bambei. “While none of us wish to ever experience another pandemic-level event, the experience has definitely introduced millions more American families to just how easy and fun it is to create lasting memories in the outdoors.”

The findings of the survey are broken down by region and touch on expansion/development trends, demographics, amenities, site rates and more. ARVC has been conducting this research for a number of years now, and Basler pointed out that trends are heading in a positive direction for the industry as a whole.

“We really look at the growth and success that campgrounds are having and in recent years we have seen those numbers point upward,” Basler said. “A lot of people look at this report, for instance, when they’re trying to buy a campground or looking to build a new campground, and trying to find a good location for it. That’s why we break things down into geographic regions, so they can see what the different data points reflect in different geographic regions.”

Along with reporting an increase in occupancy, nearly two-thirds (64%) anticipated their profits were going to move up in 2021, with only 4% expecting a decrease in revenue. 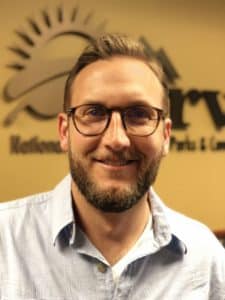 On the rate side, 55% of parks reported an increase in nightly/weekly rates, while a third reported no change and 3% reported a decrease in rates.

“In our 2020 report those numbers were considerably lower, and I think a lot of that has to do with the COVID issues and the fact that rates didn’t increase much in 2020,” explained Basler. “Park owners are finding that the desire to RV and camp is still very high and that they can comfortably increase rates. A lot of parks are also doing dynamic pricing now, which increases the rates based on demand.”

While revenue is moving up, park owners are also reinvesting in their parks, with two in three (66%) reporting that they have made infrastructure improvements, 47% have improved their existing amenities and 33% noting they have added sites/units.

“It wasn’t a surprise that those numbers increased from our last report,” highlighted Basler. “A good business is going to reinvest profits back into the business and work to find ways to improve every year.”

When looking at the ownership structure of parks, the report noted that 71% of parks are individual/independently owned small businesses, with 17% corporate-owned, 8% franchise branded, 3% membership or member-owned and 1% under some other type of operational structure.

“I think the increase that we’re seeing of parks being purchased, they’re not all being purchased by big corporations like Sun Outdoors and ELS,” noted Basler. “We are seeing a lot of activity from smaller investment groups and a lot of those would still legitimately be classified as independently-owned because of the way that they are being bought and structured.” 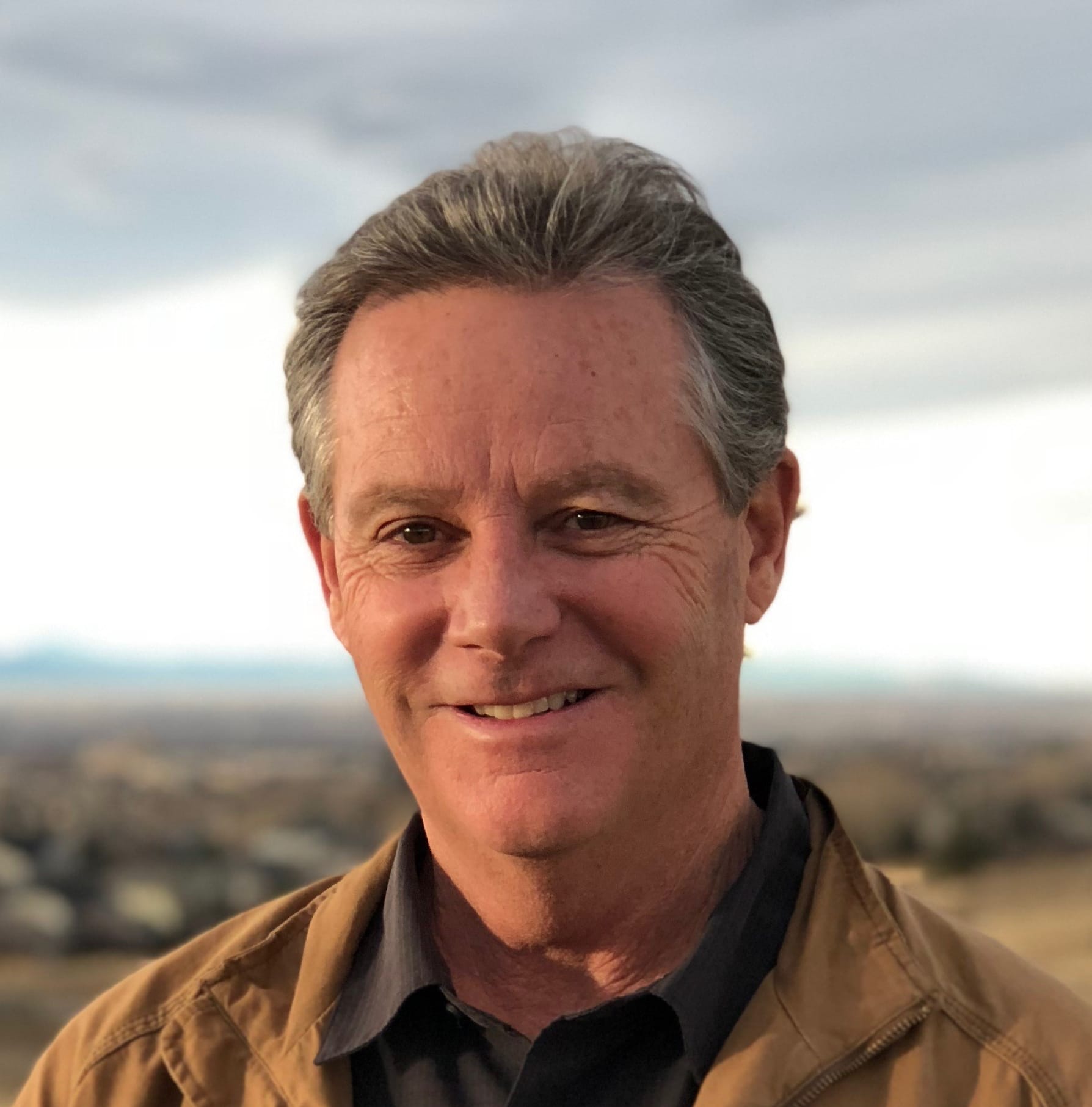 Other key facts from the report:

“We want to understand how proximity to these parks hurts or helps privately-owned parks,” said Basler. “We anticipate that it will help the businesses, because data from other reports show that when you have a popular attraction near your business, whether it’s a campground or restaurant or anything, the success of that business goes up, because of more foot traffic.

“There’s talk right now after the Great American Outdoors Act (GAOA) that national parks are going to be renovated and updated,” he added. “You’re never going to see a water park or a swimming pool, or most of the amenities, if not all of the amenities, that are popular at privately owned RV parks within a national park or state park, just based on the nature of what they are. People who are going to come to an area and that are going to go to a national park, if they want those types of amenities, they’re going to stay outside the park at a local privately-owned park, which is what drives the increase in profits and the success of that business based on their proximity.”

“What we found there actually did surprise us because we were hearing anecdotally that there were a lot of labor shortage issues,” said Basler.

Twenty-three percent said that the labor shortage impacted grounds/maintenance staff the most, with front desk/welcome staff second in line.

A deep-dive webinar focused on this new data is scheduled for noon EST on Feb. 24.  You can register for the webinar here.

As a benefit of membership, the report is available at no cost to ARVC members in their member portal or by clicking here: 2022 Trends and Insights Report.

Non-members can download the report for $299 via the ARVC Store.